I’m not a terrorist, but your jokes don’t offend me 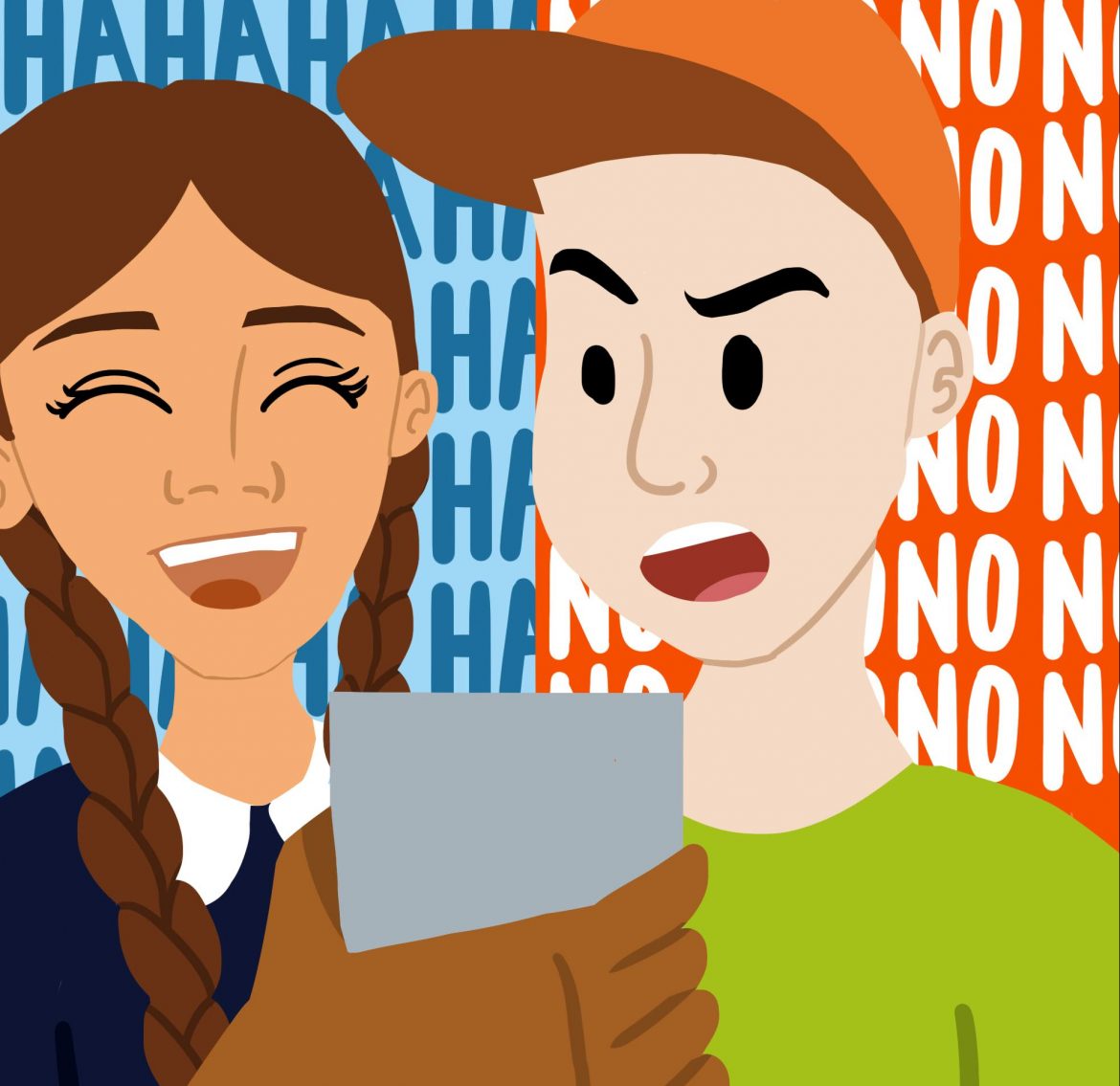 I have a necklace that says my name in Arabic. Every time I wear it I get asked what it says and every time I respond with “ISIS.” This joke plays on the countless terrorist jokes I’ve been subjected to — the shock value is a bonus.

My time at public schools has thickened my skin. A joke at my expense isn’t something I dwell on. In middle school, I wore the fact that I was Muslim on my forehead and was subsequently hit with an onslaught of terrorist jokes. I truly didn’t mind these jokes and eventually even began to play into them. But when I got older and discussed the issue with others who were subjected to a similar experience, it seemed like I was one of the only Muslims who wasn’t offended by, let alone encouraged, these jokes. I wondered whether I had an obligation to shut down humor that was subjectively offensive and if humor of that type was ever acceptable.

As people have become more socially aware, or become more “politically correct” as some might say, there seems to be a zero-tolerance policy on offensive humor. But the issue is more nuanced than that. In the arena of comedy, the fact that the words don’t harbor bad intentions creates some leeway. While there are several lines that shouldn’t be crossed, jokes shouldn’t have to be censored as long as the person telling the joke understands humor’s subjectivity.

It’s important to know exactly who is listening to your jokes and to be aware of what jokes might hit too close to home. Offensive jokes, if told, should be to a friend and never a stranger, as you can be sure that both parties understand that it’s just a joke. This “just a joke” mentality, however, only excuses so much. When it comes to comedy, looser boundaries don’t mean everything is acceptable. There are a few obvious areas which any decent human wouldn’t and shouldn’t venture into, such as rape, slavery, Holocaust jokes, etc. There is no rulebook that determines which jokes are acceptable, but like any matter where political correctness is involved, there is simply an expected level of decency.

The subjectivity of humor means that some will be offended while others aren’t. Joke-tellers have to understand that one person laughing at their joke does not indicate approval on behalf of the entire targeted group. Individuals hold no obligation to defend the group that’s the butt of the joke, whether or not it’s their own group. I have no obligation to defend all Muslims if I myself am not offended. But my silence doesn’t mean that these jokes are acceptable to anyone they might encounter — not everyone will be as lenient as I am. Silence also doesn’t indicate that the person isn’t offended, many times they may not be assertive enough to defend themselves, or they just don’t feel like starting a fight. Either way, edgier jokes should be executed on a situational basis and with thorough caution.