How Students Should Judge Colleges with a History of Slavery 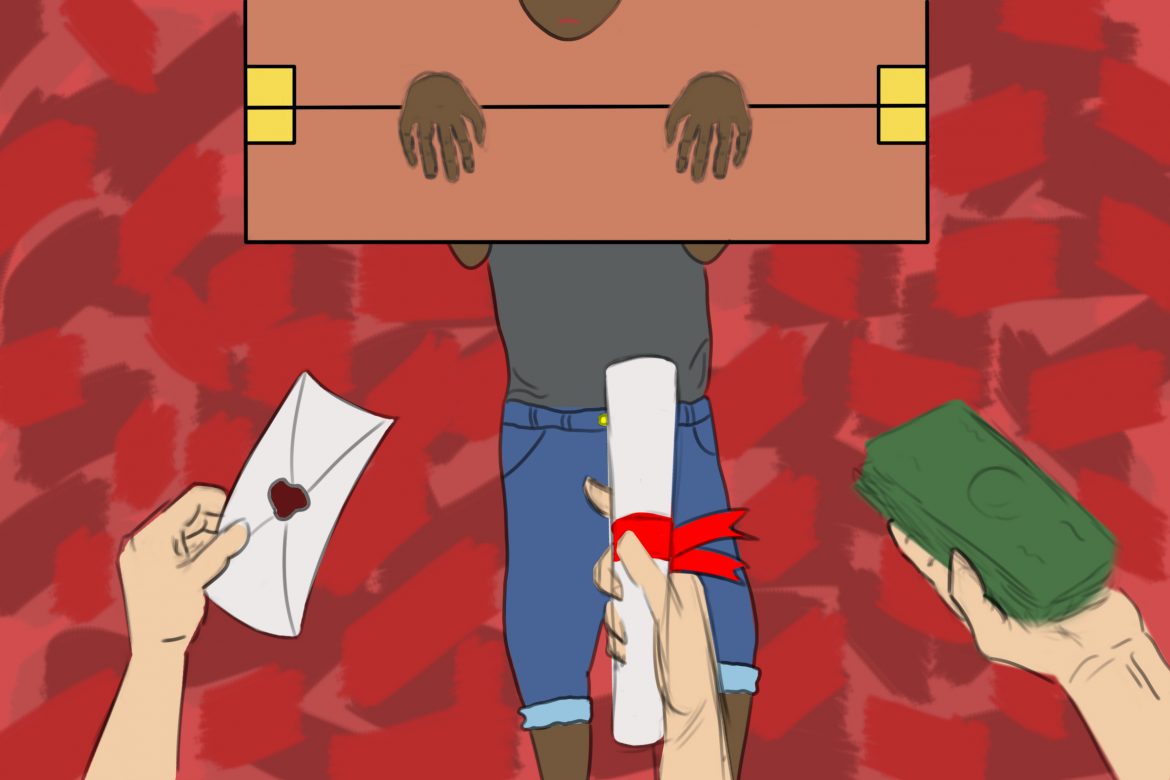 Slavery has far-reaching impacts that are still felt today. Should this shameful practice of the past influence the public's perception of revered institutions?

There are many things that you can easily find out about colleges just by conducting a search. Their acceptance rate, tuition, different programs offered, and scholarships are all factors used in finding the ‘right’ college. However, one thing that’s not so easy to find out is whether a college has ever owned slaves. With the United States’ unique history of slavery, it was not uncommon for colleges to partake in the buying and selling of slaves.

Only in the last decade have colleges begun to acknowledge their participation in slavery. Over a dozen colleges have publicly recognized their ties to slavery, including Georgetown, Harvard, Brown, Columbia, Yale, and University of Virginia. However, there is no point in recognizing that the owning and trading hundreds of human beings is cruel and immoral if you don’t make a formal apology. When looking at colleges that were involved in slavery it is important not only to do research, but also to distinguish how crucial it is that a college has made those acknowledgements and apologies. Instead of just affirming their ties to slavery and the slave trade, these colleges should be taking actions to make formal and sincere apologies as well as honoring the slaves that they owned.

Georgetown University attempted to apologize for their tie to the slave trade and tried to track down the descendants of their former slaves. The university publicly repented for their contribution to the slave trade, and offered scholarships to the existing family of the slaves.

This is more of a symbolic apology than a sincere one. It would be very difficult for Georgetown to locate all of these people, and even if they were located, they’d have to apply to Georgetown and be accepted. They may have already gone to college, get rejected by Georgetown if they choose to apply, or even be dead. While the offer seems great, it’s simply unrealistic.

Giving an apology to the descendants of these slaves and honoring them with a memorial is more sincere and humble than giving out scholarships that will never be used just because Georgetown can. Offering scholarships seems like more of a quick way to get rid of the problem because the colleges can afford to do so.

Most of the colleges that owned slaves are prestigious schools that are extremely competitive and difficult to be accepted into. Although a college that previously owned slaves is morally questionable, it would be hard for most to turn down an Ivy League school because of it. If a college’s history is troubling yet an acceptance is too good to deny, the best course of action would be to attend that college but to always be aware of its history and the effects because of it.

Even though you might feel as though you don’t have anything to do with slavery or that slavery is not your fault, it is important to understand the history of our country and how we continue to be affected by a practice that was abolished less than 155 years ago.

While you shouldn’t turn down a college that has owned slaves, it is important to decide whether to attend that college based on what it has done to recognize and apologize for its transgressions. Ultimately, this effect could personally impact you and how you live your life today, even if you are not the descendant of slaves or slave owners.

It is necessary to be educated so that we can be aware of the history that has built our society. Slave ownership by these elite universities is still relevant today because the wealth of these universities, as well as the nation as a whole, is is directly linked to slavery. Without slavery, life today would be very different because slavery was a major pillar and foundation for our nation.