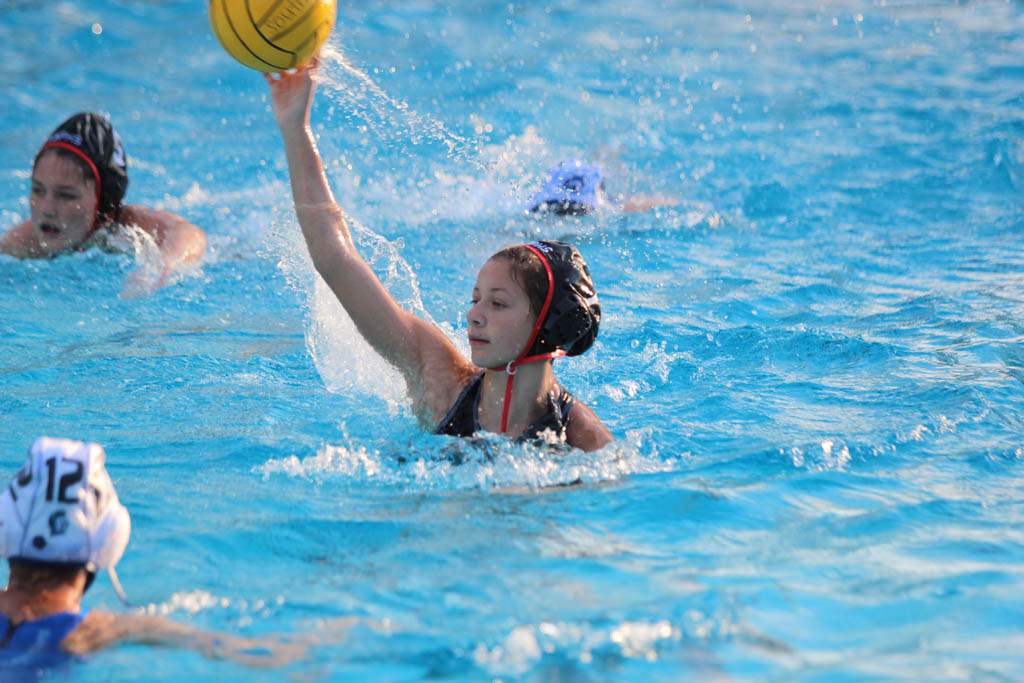 Last year, the Tigers finished third out of five teams in the Rio Hondo League, unfortunately unable to advance to CIF playoffs. The school also hired a new coach, Meaghan Paschall, to help touch up the varsity squad and to develop the young players on the team. The girls dealt with a few problems along the way such as the loss of three seniors mid-season, but Paschal stayed persistent all throughout the year.

The Tigers are full of confidence and determined to surpass last year’s placing in league this time around. Freshmen Jael Osborne and Sydney Shettleroe and sophomores Hayden Carlson and Sumiko Rudinsky are ready to showcase their skills as underclassmen. Seniors Melody Gray, Savannah Pierce, and Devun Burt all look forward to competing with the youth while also guiding them through this tough sport.

Coach Paschall has stressed learning the basic foundation of water polo. The girls’ practices consist of drills that focus mainly on the key mechanics that the team will master in order to be fully prepared for league.

“We as a team are looking forward to redeeming last year’s performance and also getting closer as friends,” Gray said. “Our weaknesses are very obvious at this point; we are out of shape and have trouble cleanly executing difficult plays.”

The Tigers’ first preseason game will be at home on December 1 against Polytechnic High School.