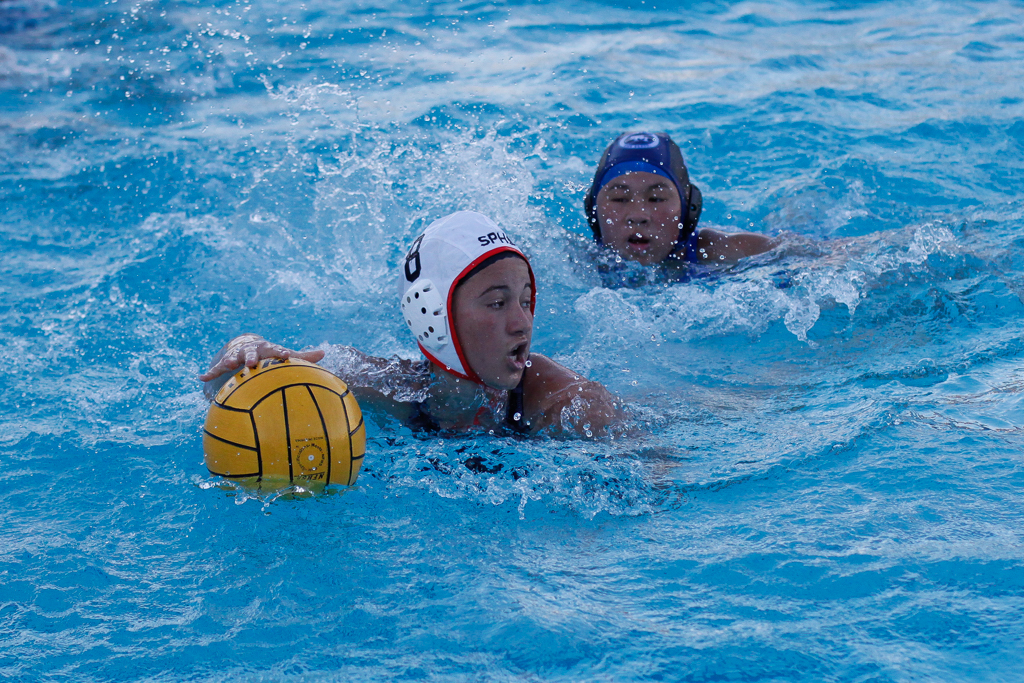 The varsity girls’ water polo team took a trip to the El Rancho High School on Wednesday, December 2, and pummeled the Dons in another blowout 12-2 victory.

The Dons and the Tigers matched up very well, as the game started off tight in the opening minutes. In a very aggressive game, both teams combined for a total of 16 ejections. Much like Tuesday’s game against Poly, the girls’ defense was superb with a lot of solid pressure on the opponent’s offensive effort, resulting in many Don turnovers.

In the first half, freshman Sydney Shettleroe tallied a goal for the Tigers on the scoreboard with a smooth maneuver around defenders. However, El Rancho immediately got one back off the reflection of junior goalie Skyler Ramirez’s hands that ended up in the back of the net, putting the score at one a piece. The Tigers forced turnovers leading to freshman Jael Osborne’s and sophomore Hayden Carlson’s goals, giving the Tigers a 3-1 lead at the end of the first quarter.

The Tigers took control in the second half on both ends of the pool. After El Rancho’s last goal of the game in the second quarter, the Dons were no longer a threat as the Tigers kept them scoreless for the rest of the game. South Pas goalie, Ramirez, was a big part of Wednesday’s lockdown defense as she made spectacular saves all throughout the game. Carlson and Shettleroe each scored four goals in Wednesday’s game which soon became an offensive demolition as the Tigers racked up a total of 6 goals in the fourth quarter to close out the Dons, 12-2.

The young team continues to play well as South Pas now stands at a 2-0 record in preseason with its next home game against Burbank on Wednesday, December 9.

“We are all working really well together. We are all helping each other to progress and be the best that we can as a team,” junior Brittany Jarjour said. “I am impressed of how much we have grown together as a team and very happy about our second win of the season.”

Girls’ basketball improves from .500 with an impressive 69-46 victory over Bassett