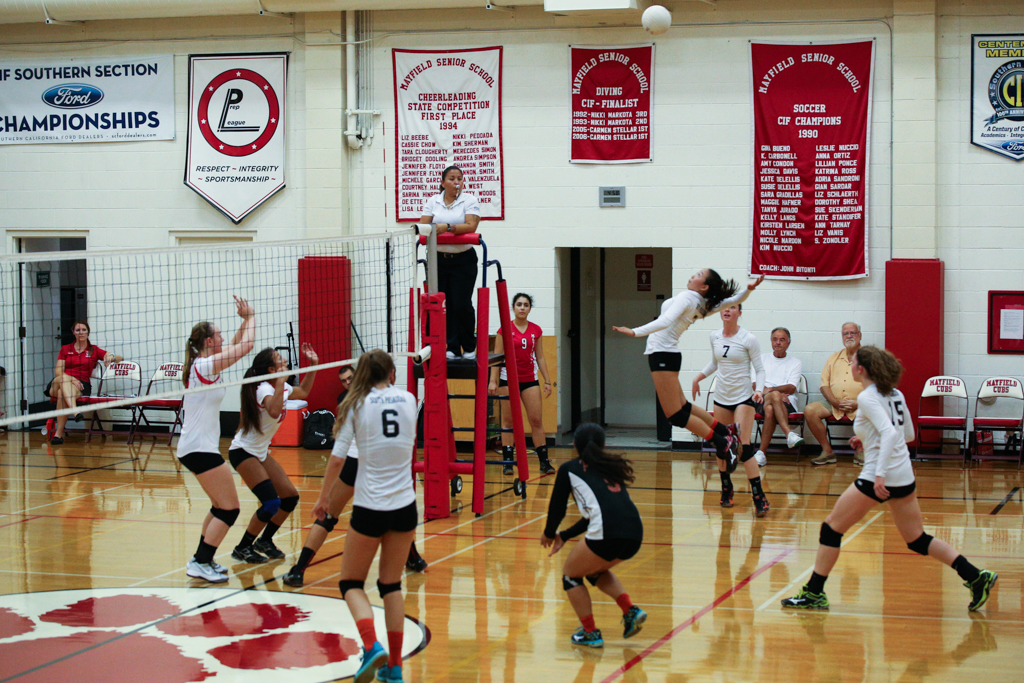 The girls’ volleyball showcased strong performances in the Ayala Volleyball Tournament, which spanned over Friday, October 9 and Saturday, October 10. The tournament was based in the Claremont area, and it does not count towards the Tiger team’s overall and league record.

After going undefeated on Friday with wins against El Camino Real Charter School and Bishop Amat Memorial High School, the Tigers continued on their winning streak against Claremont High School and Glendora High School. These wins put South Pas at the top of its pool, advancing it to the gold bracket which consisted of the top eight teams in the tournament.

The Tigers advanced to the quarterfinals before they were brought down by Santiago, the CIF Southern Section Division 1A champions last year. Santiago beat the Tigers in three sets and later went on to win the tournament.

The Tigers were overall satisfied with their performance as they had competed against and beat some of the top teams in the state. South Pas players felt they played solidly and ultimately came out of the tournament with a sound foundation for competing against high-caliber teams, like ones the Tigers would see in CIF.

“The tournament offered a lot of great competition for us,” sophomore Maddie Saito said. “I think we played as we managed to win our pool after going up against some really tough teams. This tournament really prepared us for the level of teams we’re going to face in CIF.”

The Tigers next face La Cañada on the road on Tuesday, October 13 for Rio Hondo League play. They hope to improve their league record to 4-0 and their overall record to 11-1.