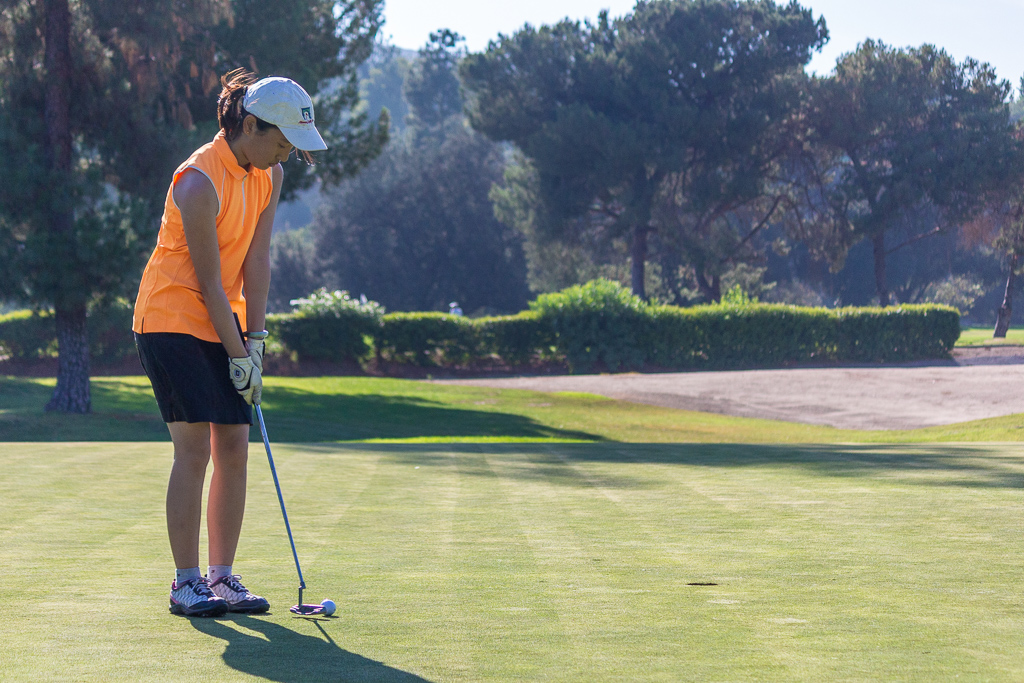 The Tigers' shot for an uncharacteristicly high 228 strokes on Thursday, which wasn't enough to beat the Rams.

Junior captain Victoria Tskvitichvili led Tigers with a final score of 41. The other captain, junior Lindsey Biggar shot for 46 strokes and freshman Audrey Biggar had a score of 53. Freshmen Maya Turun and Lauren Calderon each scored 44, while senior Miranda Cheung completed the course with 59 strokes.

“Everyone knows that they could definitely do better, but we all have these days where our scores aren’t as strong as usual,” Calderon said. “I think we just need to shake it off and do better next time.”

On Tuesday, September 25, the Tigers will face the Gabrielino Eagles, a strong team that defeated South Pasadena twice last season. The team hopes to avoid a three game losing streak and grab their third victory in league play.