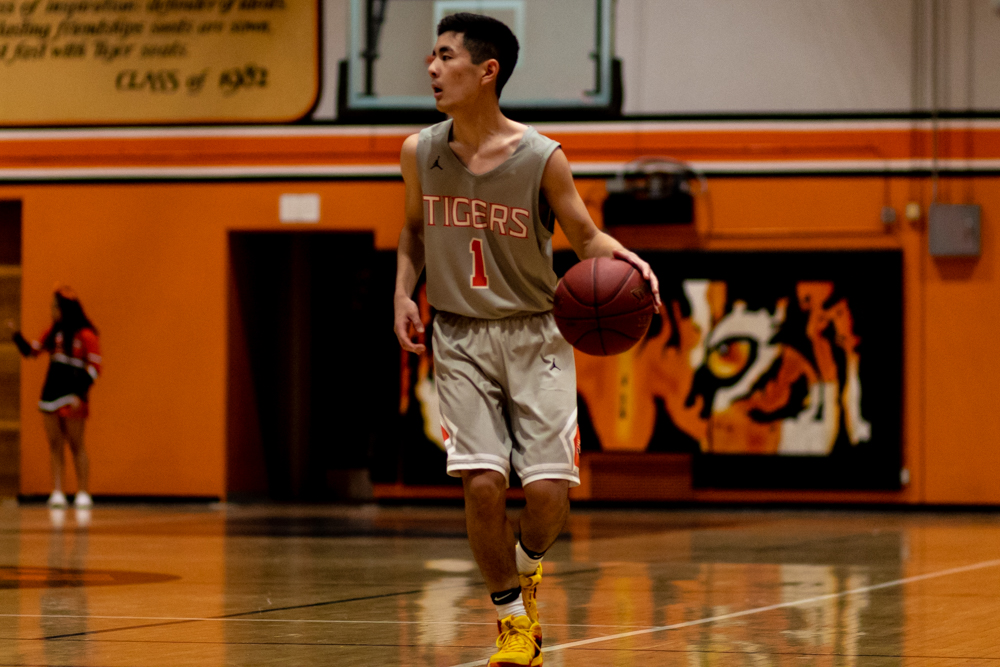 Baskerville will look to lead a struggling program back to the CIF playoffs.

The SPHS athletics department hired Ernest Baskerville as next year’s SPHS boys’ basketball coach Friday, June 28. This year will begin another new era for the program, with its fourth head coach in seven years.

Previously at Providence and La Salle, Baskerville most recently coached at Burbank, where he led the Bulldogs to a 17-12 season last year. Since 2013, he has also served as the sports marketing director of the John R. Wooden Award, one of the nation’s most prestigious college basketball honors.

Baskerville, the 2013 CIF Division V Coach of the Year, hopes to turn around a subpar program that hasn’t seen a winning season since the 2014-15 school year, and lead them to a deep CIF playoff run

“I’m trying to instill a winning culture. We’re trying to build a ‘we,’ not ‘me’ culture,” Baskerville said. “I teach the players that if they believe in their teammates and we work hard as a unit, we’re going to accomplish big goals.”

Baskerville will replace South Pas alumni Ryan Lee, who resigned from the position this spring to become the director of Terasaki Budokan, a sports complex in Little Tokyo set for a 2020 opening.

Baskerville will begin with a blank slate, heading a program without any returning varsity players, and aims to build an athletic powerhouse in South Pasadena.

“I want to bring excitement to the program,” Baskerville said. “And I think we’re going to play a style that the people of South Pasadena are going to be really excited to see.”