Don’t put me on a ‘woke’ pedestal 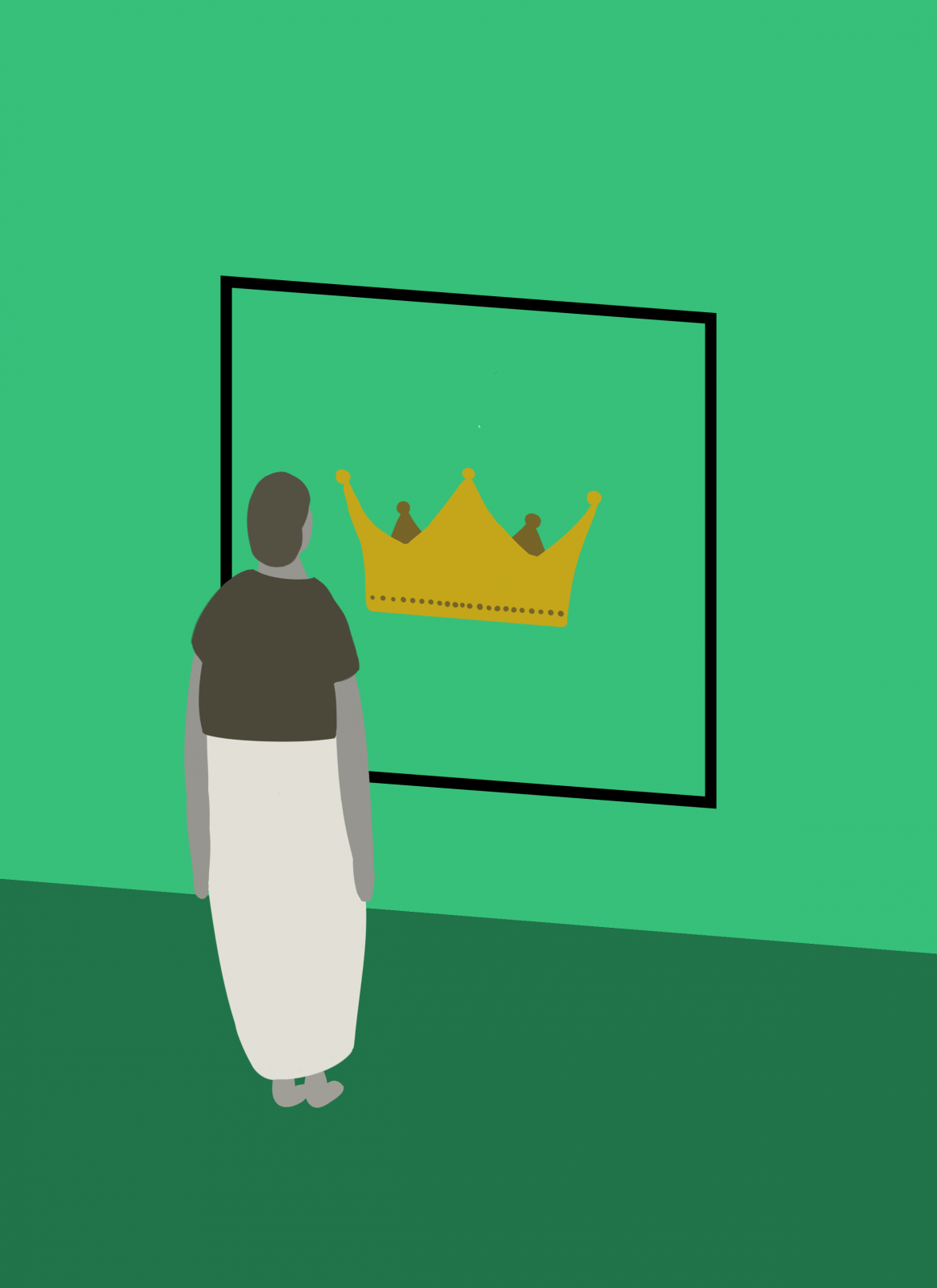 White liberal men often expect women to understand all social issues — while not holding themselves accountable to the same standard.

I am known in my social clique as the token “woke” friend, there to explain all things problematic to those of my peers who are less socially aware. This trope is itself problematic in nature. As I have come to understand, being a woman who is more outspoken on social issues comes with an invisible list of responsibilities and expectations, a list that I and many women who find themselves in a similar position never agreed to. This metaphorical list includes a greater expectation from others to hold, understand, and explain all liberal media and viewpoints.

I work hard to educate myself as much as possible on problems that affect people of other ethnicities, socioeconomic class, and gender identity so that I can have a better understanding of other peoples. Still, I am often confronted by white, liberal men who look down on me for not being on top of the more trivial liberal activities, such as indulging in all aspects woke media including content that doesn’t necessarily fall under my realm of interest.

When we call out women in this way, it’s not because we believe what they do or say is actually harmful, but because they don’t fit a specific stereotype created by liberal men of the elite female activist. This image of the white, pussy hat-donned woman that is constantly aware and angry isn’t an easy or happy existence, and it definitely shouldn’t be what women aspire to. In many ways, calling out women is a tactic liberal men use to pat themselves on the back for being woke. While caring about social issues is definitely a step up from men who do nothing to educate themselves, the call out culture perpetuated by liberal men comes from the same root issue of toxic masculinity and arrogance.

A bigger issue lies when men don’t hold other men to this standard. When men don’t have a full understanding of certain social issues in casual discussion, we allow them a free pass, trusting that they’ll learn someday. In contrast, women are expected to have already educated themselves. When men call out women because they expect more from them, no real education happens, just shaming. Women should be granted the same learning curve that is given to most men. Expecting women to know everything only perpetuates liberal elitism.

Additionally, women are expected to speak on behalf of the feelings of other minorities, experiences of which they have no personal understanding. This is especially prevalent in South Pasadena. In a city that leans heavily to the left and where many ethnic minority groups are underrepresented, white women are expected to speak on behalf of many different groups. These expectations only validate whitesplaining and do nothing to encourage an intersectional view of feminism and politics that affect more than one race, gender, or economic class.