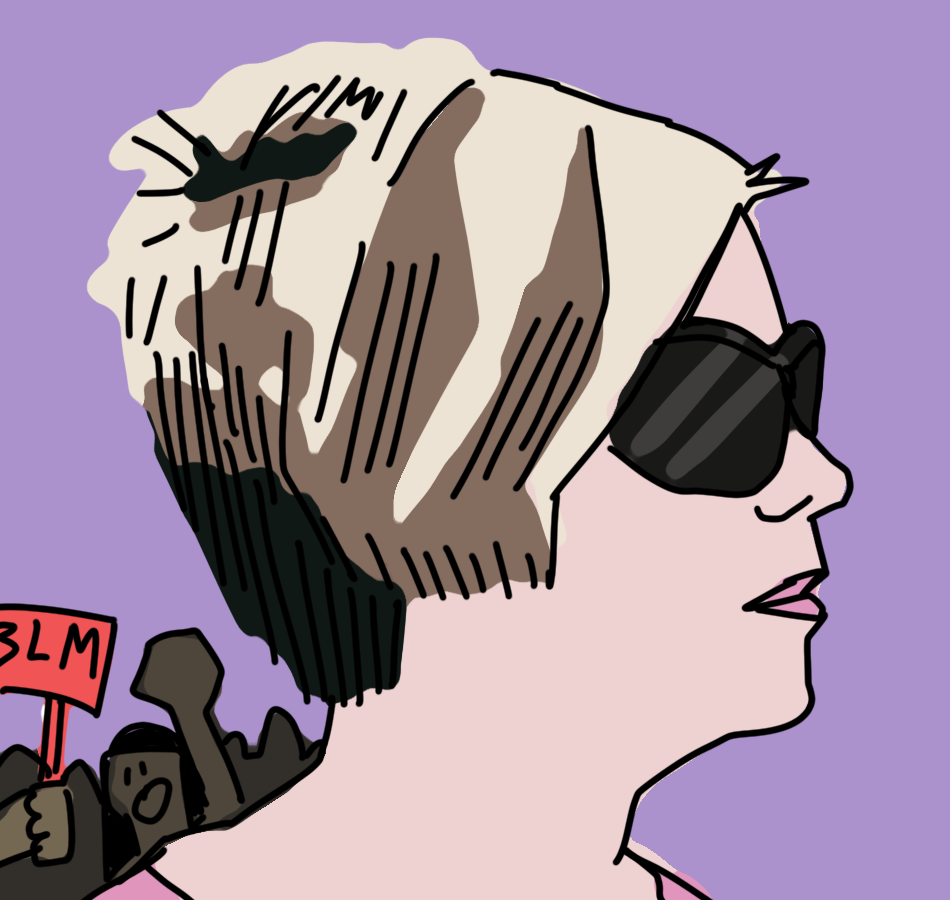 A trend has emerged where criticism towards women based solely on gender is excused as accountability.

Throughout history, white women have helped to maintain the system of white supremacy ingrained in this country.

Although often painted as passive characters, white women have also held large and overt roles. For example, white women developed their own branch of a white supremacist organization, the Women of the Ku Klux Klan (WKKK), in the mid 1860s.

In the recent months, there has been an increasing amount of discourse examining white women’s roles in white supremacy, which is imperative to dismantling the system that upholds racism. However, a problem arises when white men use this discourse as an excuse to be misogynistic towards white women, and by extension, all women. The focus shifts from recognizing white women’s roles in white supremacy to perpetuating misogyny. For example, white men often take a situation in which a white woman is being called out for racist behavior as an excuse to say “I hate white women,” which diverts the conversation from one of accountability to one of hatred towards women in a situation that did not involve them in the first place.

This diversion of the conversation by white men is an example of how white and male power structures work hand-in-hand. White men feel threatened by the close examination of their whiteness so they take the opportunity — being in a position of power — to shift the conversation from one of being white to one of being a woman. They have co-opted the way in which people of color call out the racism of white women and have turned it into an expression of misogyny, completely diverting the conversation to the point where it is no longer about racial accountability.

Many white men on the internet have used these conversations about white women as a way to prop up their own “wokeness,” by making misogynistic statements under the guise of activism. Although the word “white” is tacked onto these statements after the word “women,” many point out broad things that all women do. Adding the word “white” in front of a sexist statement has wrongly exempted white men from criticisms of misogyny.

An example of this is the “ACAB Emily’’ trope, popularized on social media to call out the performative activism of white women. The trope has now morphed into general misogyny that is widely used to make fun of any young female activist, not matter how genuine their activism. Moreover, the “ACAB Emily” trope is an example of the fact that women so often take the blame for actions that both men and women do.

This is how the patriarchy functions. It is relentless in its aim to put women down, a testament to how pervasive misogyny still is. White supremacy cannot be treated as something mutually exclusive to the patriarchy. There needs to be a broad lens taken to societal issues in order for there to be just accountability and genuine progress.