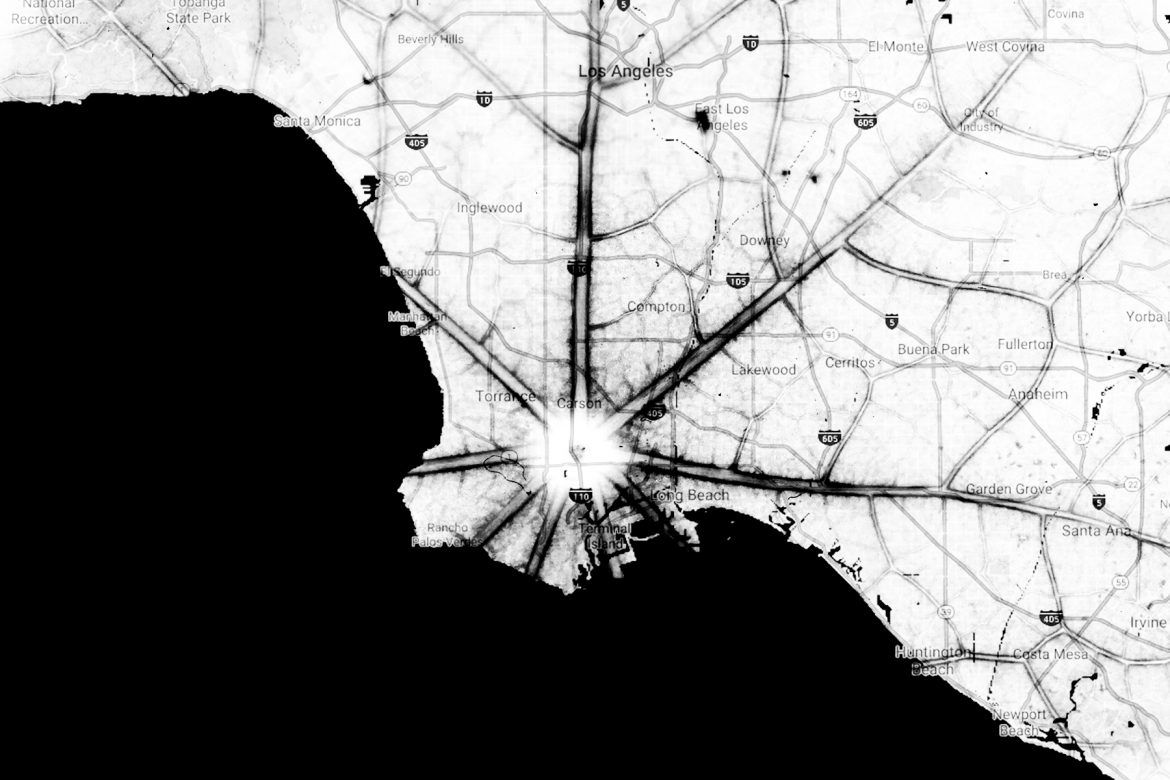 The COVID-19 virus, which was first reported in Wuhan, China, has found its way to LA County.

South Pasadena Unified School District (SPUSD) Superintendent Dr. Geoff Yantz sent out an update about the widespread coronavirus, COVID-19, after the Los Angeles County Department of Public Health declared a state of emergency following the first California virus-related death and the discovery of two community spread cases. The district enacted social distancing measures on Mar. 11 to attempt to prevent any transmission of the virus between students, district employees, and their families.

Pasadena confirmed its first case of the virus on the afternoon of Mar. 11 as the virus continues to spread throughout L.A. County, with the total rising to 28.

The district is taking several precautions to limit exposure to the virus. Large gatherings, including assemblies and events such as fifth grade night, will be cancelled until further notice. As of Mar. 11, the annual SPEX assembly and ASB commissioner election assembly have been cancelled. However, the district stated that assemblies may be conducted by intercom instead.

Out-of-site trips, including the Spanish 3/4 Honors classes’ trip to Spain and Virtual Business’ San Francisco conference, have been canceled. Visitors, including volunteers, will be turned away from all SPUSD school campuses.

All SPUSD-sponsored out-of-state travel through June 3, the last day of school, has been cancelled. Likewise, all field trips have been cancelled, except for the Arroyo Vista and Marengo Elementary Outdoor Science School trips.

The district also sent multiple emails informing students, teachers, and parents about the necessary precautions. If an outbreak of the coronavirus does spread within South Pasadena, local public health officials will order a temporary school closure, including the SPEF extended day program.

Lost instructional hours will be made up with extended school days or with additional days added on to the end of the regular school year, unless waived by the California Department of Education.

There are currently more than 1,200 confirmed cases of the coronavirus in the United States. All cases in Los Angeles are not currently community spread. The virus transmits similarly to the flu but targets the respiratory system, making young children and elders with poor immune systems vulnerable.

Local businesses around South Pasadena have yet to be greatly affected, however the panic has sent abnormal amounts of people to stores like Costco to stock up on non-perishable foods, bottled water, and disinfectants.

The virus’ outbreak has also taken a toll on students individually. Junior Thompson Yang only gets to see his father, who resides in China, roughly five times a year and was unable to reunite with him for Chinese New Year due to the outbreak.

A sophomore has reportedly been placed in quarantine due to her sister’s recent return from Italy. Senior Han Na Kim visited Korea over winter break and was not able to return for more than two months due to the government’s efforts to contain the virus.

“I was [concerned] when I initially arrived but paid no attention afterwards,” Kim said. “Thankfully my family and I are far from the outbreak area, and we just wore masks the whole time. I was mainly concerned for my grandparents.”