Discrimination: It’s in our blood 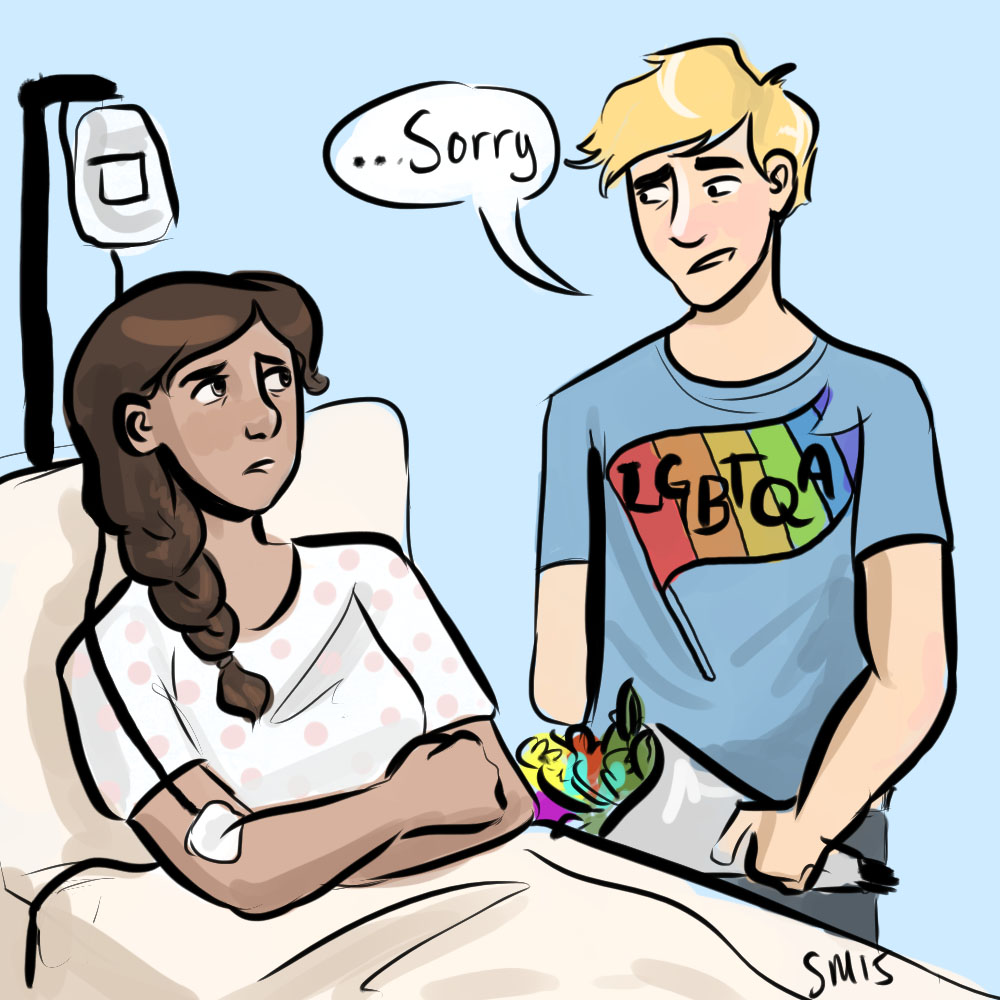 American Red Cross states on their website that every two seconds, someone in the US needs blood. When donors give their blood, blood centers put the blood through five levels of testing, which searches for HIV and syphilis and other infectious diseases. As men who have had sex with other men (MSMs) make up 76% of the American population infected with HIV, the FDA saw fit to make a rule forbidding them from donating blood. Their intention is to lower the chances of the receiver being infected by HIV, but with the highly accurate tests for HIV, preventing MSMs from donating has shifted from reasonable to downright discriminatory.

Since its discovery in 1983, tests for HIV have improved significantly. Now, there is only a .3% chance that the test would yield a false negative. People are more likely to be misdiagnosed as a false positive than a false negative, as the test results in a false positive 1.5% of the time. Eight million people in America donate blood every year, which is paltry compared to the approximately 310 million living in this country. Since there is a high demand for blood, it seems unreasonable to turn away an MSM who has taken HIV test with negative results and hasn’t had sexual contact with any male since.

Not allowing MSMs to donate blood also perpetuates the myth that HIV is a disease that afflicts only gay men. Gay men have the highest chances of getting infected, but HIV affects many women as well.
When only 3.7% of our population donates blood, every pint counts and could save lives. When the blood undergoes such meticulous testing, limiting the pool of blood donors to exclude gay and bisexual men is senseless and is discriminatory.