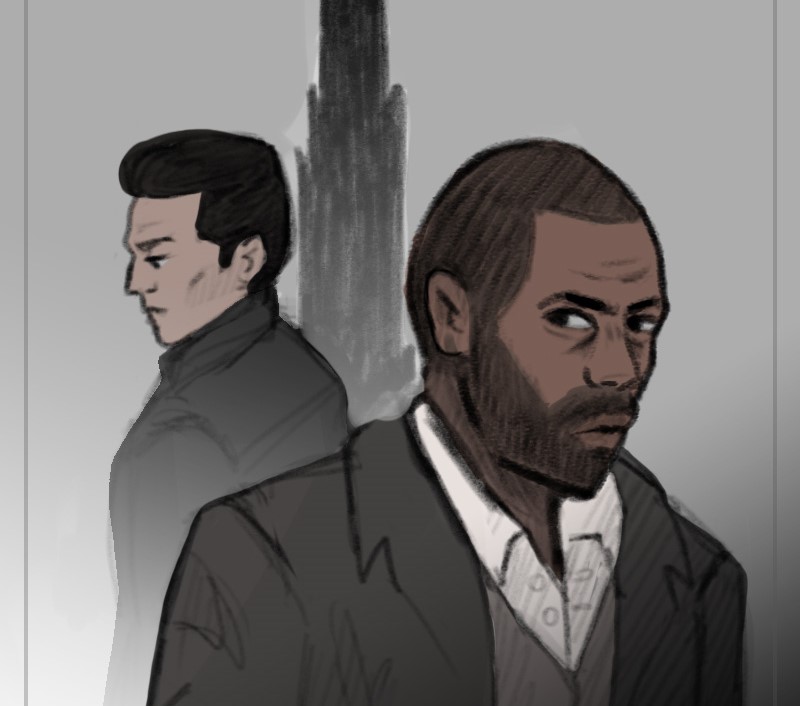 Compressing a complex series of eight books spanning several genres and 4,250 pages into an hour and a half movie is destined to include its fair share of flaws and setbacks. The Dark Tower, based primarily on Stephen King’s 1982 novel “The Gunslinger”, required the audience to accept poorly explained terms and phenomenons leaving them confused and underwhelmed.

This movie has gone through a game of hot potato with production companies and directors since 2007. The creators of Lost originally planned to turn the novels into a series of films but their rights expired in 2010. The director of Apollo 13 then pitched turning them into a movie and television franchise. This idea was ditched in the end because of the expensive cost. Sony pictures ended up producing the movie with director Nikolaj Arcel.

The film told the story of Jake (Tom Taylor), a boy living in New York, who sees images of a world parallel to earth in his dreams. He sees a crumbling black tower, a man in a leather coat who carries a revolver, and creatures with masks of human faces. Jake’s rightful paranoia and curiosity leads him to find a portal to the other world and stumbles upon Roland (Idris Elba), the man in the coat, camped out in a deserted wasteland. Roland explains to Jake what he has been seeing in his dreams detailing the role of the tower in protecting both worlds and the man who is trying to destroy them, Walter (Matthew McConaughey). Together, they pursue Walter in an effort to save the tower from being destroyed.

Walter and Roland hold titles as a “sorcerer” and a “gunslinger” respectively. Their titles allude to importance, but the actual significance is never explained.

Some of the dialogue is unnecessary and overdramatic. It was obvious that much of it only served to explain plot points, making conversations feel very unnatural. This may be due to the four different writers who contributed to the screenplay.

To its credit, the movie did feature impressive special effects. Walter’s sorcery is visually translated well, especially keeping in mind the film’s limited budget. The lighting of the movie corresponded with the successes of the protagonists, creating an interesting edge to the film.

The Dark Tower’s talented and award winning cast was ultimately overshadowed by poor dialogue and confusing ideas. The valiant effort to condense King’s novel into a 90-minute film had many flaws and setbacks, but did feature visually interesting effects—maybe this summer movie is best watched on mute.

At Icho Izakaya, decadent sushi is served alongside a slew of Chinese influences