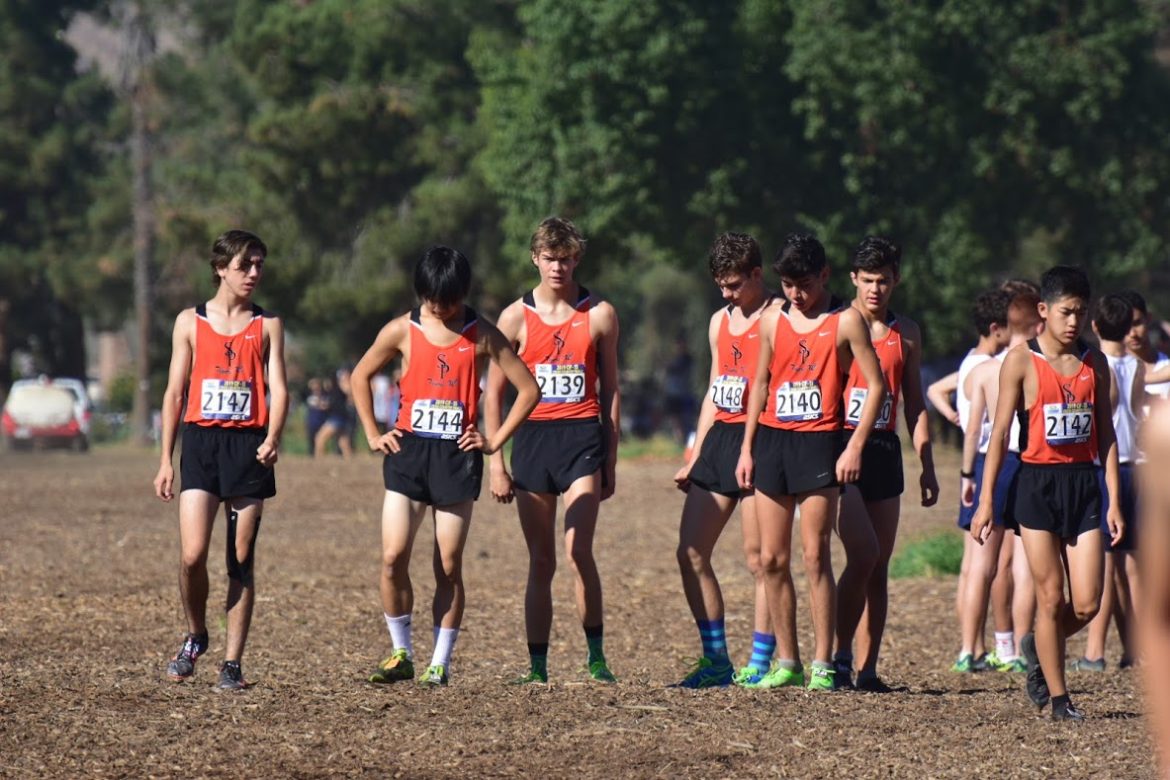 Projected to finish in the top four, the boys team ultimately placed 13th place out of 24 teams.

The boys and the girls team, ranked in the top five and ten in the SS, respectively, were favorites to move on to State prior to the meet. However, the Tigers fell short of expectations across the board.

“Nobody is sure [why we performed the way we did]. It was just a bad day all around. The odd thing is that I’m certain if we were to race next week, we’d do significantly better, but today we just didn’t have it,” senior Sam Clark said. “It’s the classic story where you win some and you lose some. And we just failed at the wrong place.”

With her sixth place finish, Morrow will advance to State individually, but the CIF elimination ends the teams’ season early. Still, the boys and girls placed first and second in the Rio Hondo League, respectively, and will continue to loom large as an RHL powerhouse in the future. Almost every varsity runner will return and look to lead South Pas back to State next season.