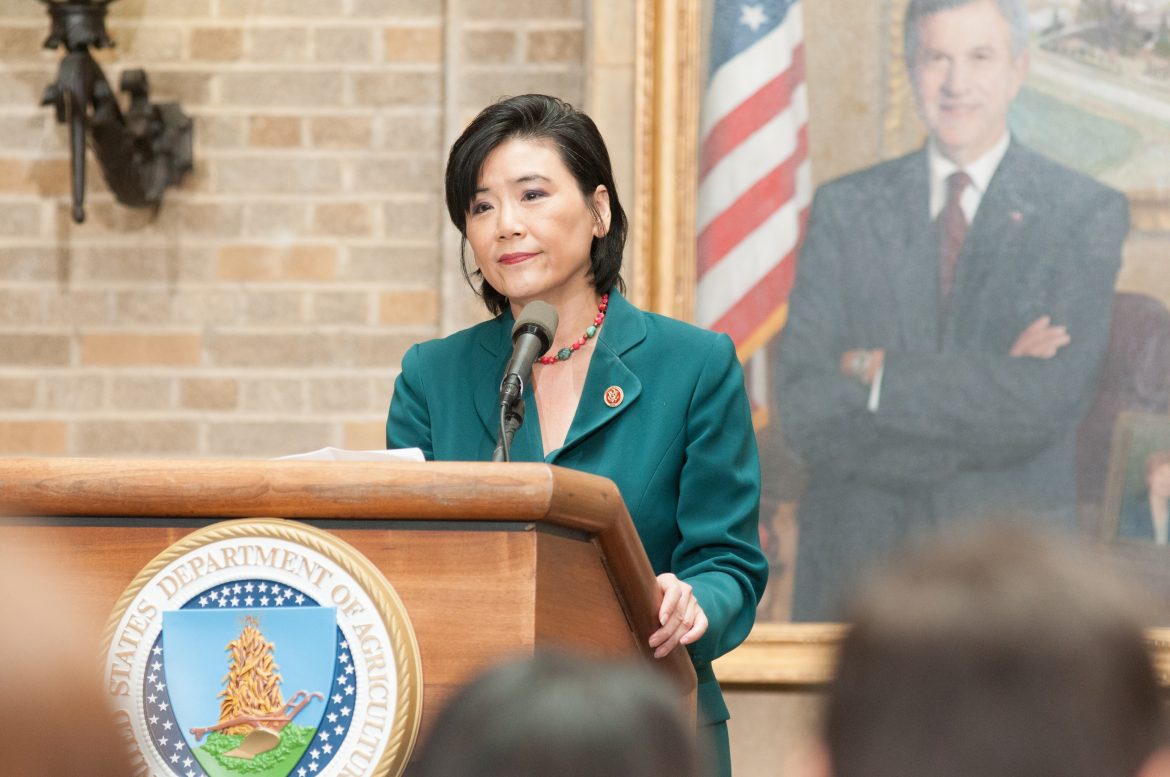 Congresswoman Judy Chu met for a virtual meeting with the council, noting her hopes to help the small cities like South Pasadena during the coronavirus pandemic.

Chu addressed to the council that she, alongside other Southern California representatives, was working to pass and support bills that directly benefit communities and residents of cities like South Pasadena. One of those bills is the Heroes Act which will provide three trillion dollars of economic relief to help citizens and businesses through a second stimulus check and 375 billion dollars for local governments. As South Pasadena’s population is under 50,000 people, the city qualifies for support from this Act.

“In a previous bill, relief funding went to cities of 500,000 population or more” Congresswoman Chu said. “Funding for small cities is critical and this bill would qualify South Pasadena for some of this relief.”

Additionally, Fire Chief Paul Riddle updated the council on the Fire Department’s current efforts to help the residents through this time. SPFD will soon begin brush inspection throughout the city in preparation for the wildfire season. In his briefing on Wednesday, Governor Gavin Newsom told Californians to expect a rampant season due to low precipitation levels since the beginning of the year.

Police Chief Ortiz reassured the council and community that their team is staying on top of protecting the city. He has increased patrols at local parks and gathering areas in hopes to educate community members on the importance of social-distancing and the use of masks. The SPPD also has an in-depth plan in place in the event that residents resist orders to socially distance. These measures include but are not limited to: a verbal warning, written citation, misdemeanor, and arrest.

Chief Ortiz also included resources for the un-housed residents of South Pasadena in his presentation. Officers with the SPPD are currently trying to get these residents off of the streets and into available shelters and will begin installing hand-washing and bathroom stations throughout the city. These will be in places like the War Memorial Building and the South Pasadena Metro Station.

City manager Stephanie DeWolfe informed the council on the newest updates for reopenings in the city. All retail businesses are allowed to open for curbside pickup only, while complying with safety regulations along with the tennis courts, which will be opened on Friday, May 15.

The next city council meeting will be held on Wednesday, May 20.