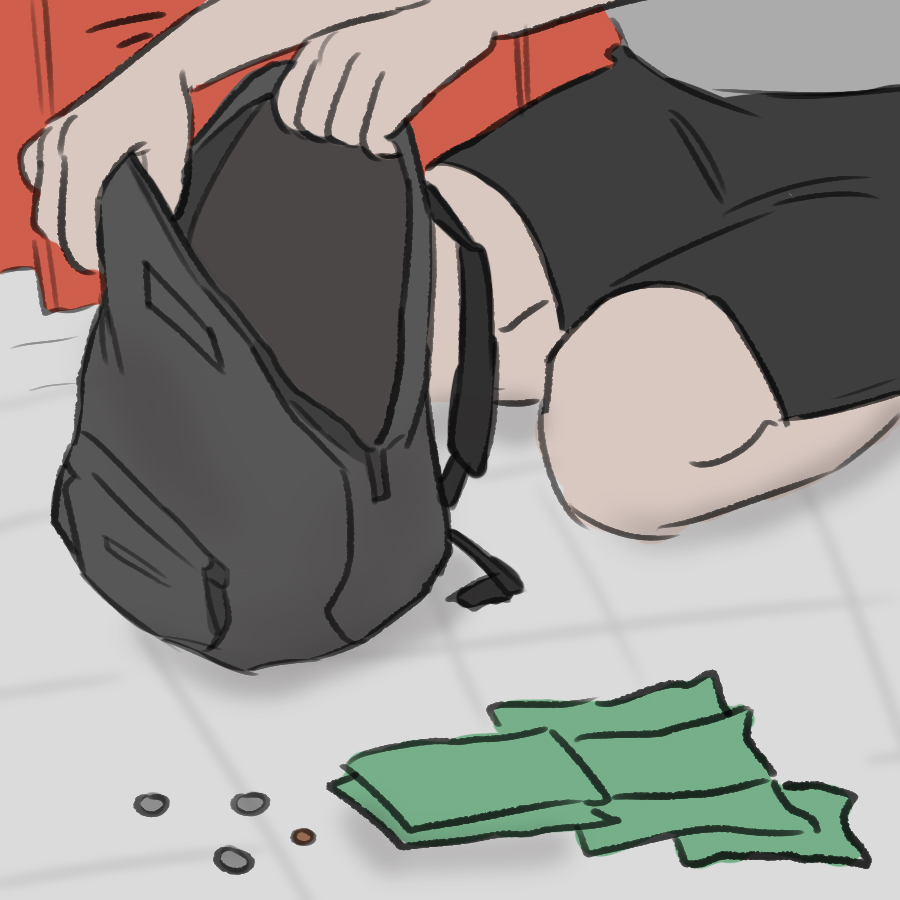 Several thefts occurred after SPHS school hours on Wednesday, November 16th in the girls’ locker rooms. Roughly $300 was taken from several girls Cross Country athletes around 2:15-2:45 pm, as reported by the victims.

“I had put my wallet and phone in my locker, because there has been theft in the locker room before,” Junior Bailey Wu said. “Unfortunately, I had forgotten about a $20 bill that was in one of the pockets of my backpack. So I wasn’t surprised to find that it had been stolen from my backpack when I got back from my run.”

The students have filed incident reports regarding the thefts to the Student Services office. Amounts stolen from the girls’ backpacks ranged from $5 to $178. SPHS administration is currently investigating the burglary.