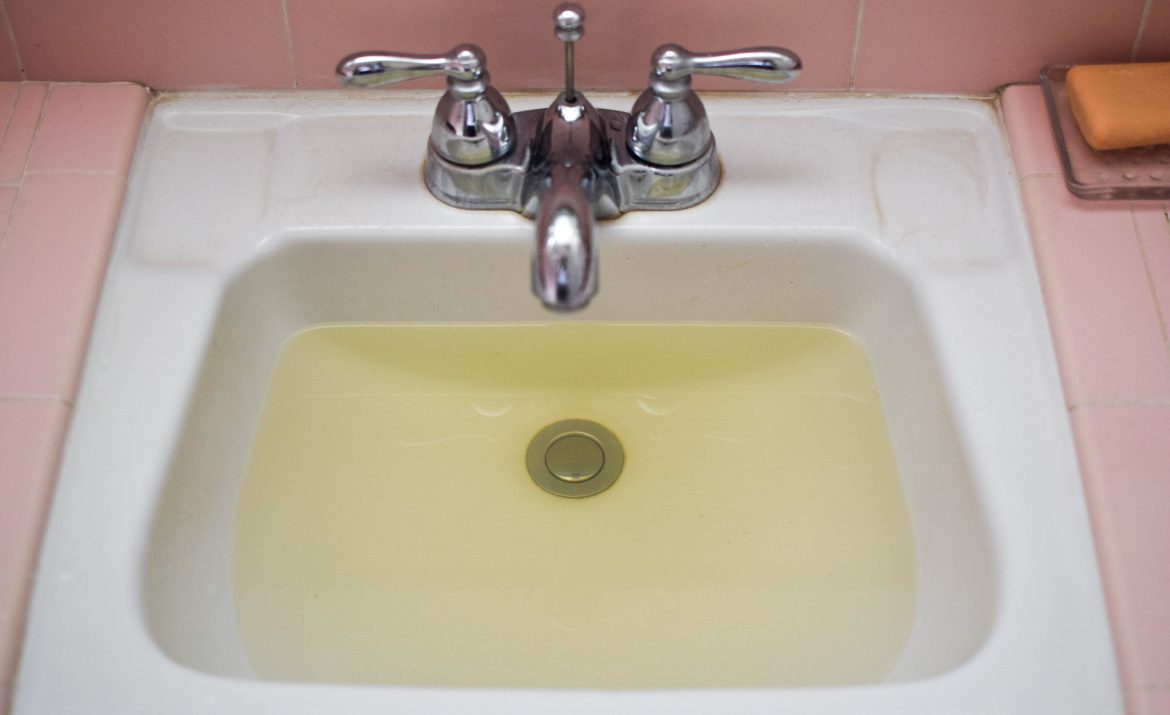 Many South Pasadena Residents are reporting brown or yellow tinted water coming from their taps. The city claims that the discoloration is a harmless symptom of the temporary Metropolitan Water District supply that is being mixed with other sources.

South Pasadena residents are noticing cloudy and discolored tap water from their faucets, an issue that is causing health concerns. Reports of yellow or brown water began in March, and have been concentrated in the central and eastern parts of the city.

Residents who first started noticing the concerning phenomenon took to the online neighborhood forum Nextdoor to voice their concerns. In a thread with more than 60 responses, residents began to notice a pattern, starting roughly two weeks ago.

[The water] starts with brown color, then yellow, then normal clear color… It stained part of my bathtub,” resident Sabina Langan said. 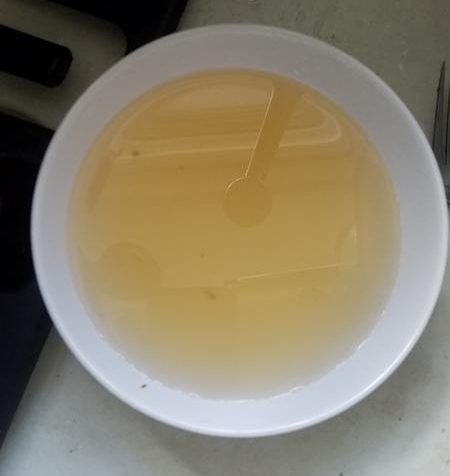 South Pasadena resident Janie Huang posted a picture of her tap water on online forum Nextdoor. On Friday, April 20th, Huang reported that her tap water had been discolored for two weeks already.

The city received ten reports in March and twenty reports in April and responded by testing water quality at affected sites and attempting to clear pipes. Residents dealt with the issue by running water through a faucet until it clears up, drinking bottled water, or using a water filter.

According to the city, the discoloration is due to a blending of groundwater with surface water from the Metropolitan Water District (MWD) for the purpose of meeting a new regulation. Due to a reaction between the types of chlorine in the new blended water, the water is reacting with the city’s water mains and residential pipes and causing changes in clarity and odor.

The Water Division assured that the water is still harmless, and meets or exceeds both federal and state standards. In an attempt to alleviate the changes, the city has flushed water through pipes and fire hydrants. However, residents claim that the flushing did not improve water quality.

“Although the City flushes the water mains, the effects are predominately experienced by dwellings with old galvanized piping, especially apartment units where water tends to [stagnate] in the pipes,” Acting Public Works Director Rafael Casillas said.