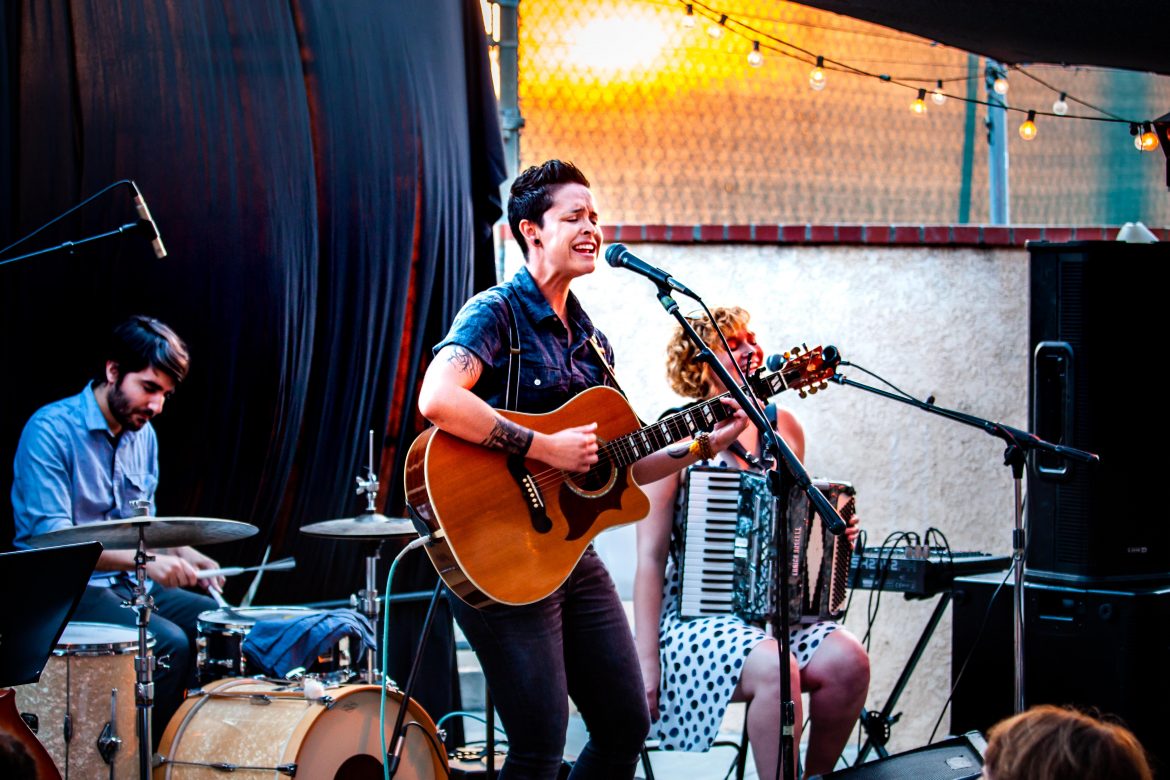 Named after its creator, singer/songwriter Brad Colerick, Bradfest provided the local community with live music of varying genres, roasted corn, and beer. Fans had the option to perform in front of their friends or simply kick back and watch the show.

South Pas has more than its fair share of festivals. The Eclectic Music Festival, Summer Arts Crawl, and Festival of Balloons are just a few that occur within the 3.1 square miles of our small town, highlighting the abundance of local artistic and musical talent. Most recently, residents from South Pasadena and surrounding cities gathered at the Arroyo Seco Golf Course for the second annual Bradfest, which offered a night of spirited music, craft beers, and barbecue. The annual event, which took place on Saturday, August 25, is named after its host, Brad Colerick, a South Pasadena singer/songwriter.

Bradfest, not to be confused with the East Coast festival by the same name, was designed to bring the community together through music. The festival was packed with a lively medley of various local bands and a group from Spain, each bringing a unique sound to the stage. Concert-goers enjoyed barbecue, drinks, and roasted corn.

The festival featured three different platforms, two booked stages and one open mike, ensuring there was never a moment without music during the night. Twanguero and Rose Pawn Shop kicked off the event on each of the stages, followed by I See Hawks in LA, Abby & the Myth, and the Pasadena Playboys. In addition to the main stages, the festival hosted an open microphone from 5 p.m. to 10 p.m, giving Colerick’s fans a platform to entertain each other.

Brad Colerick started his career by composing music for commercials. Three years ago, his weekly nights of live music gained enough traction to warrant a move to the Arroyo Seco Golf Course. Colerick now hosts live music events at the course in the Blue Guitar Room on Wednesday and Thursday nights. In addition to the smaller, community-focused events at the golf course, Colerick books the larger Eclectic Music Festival each year.