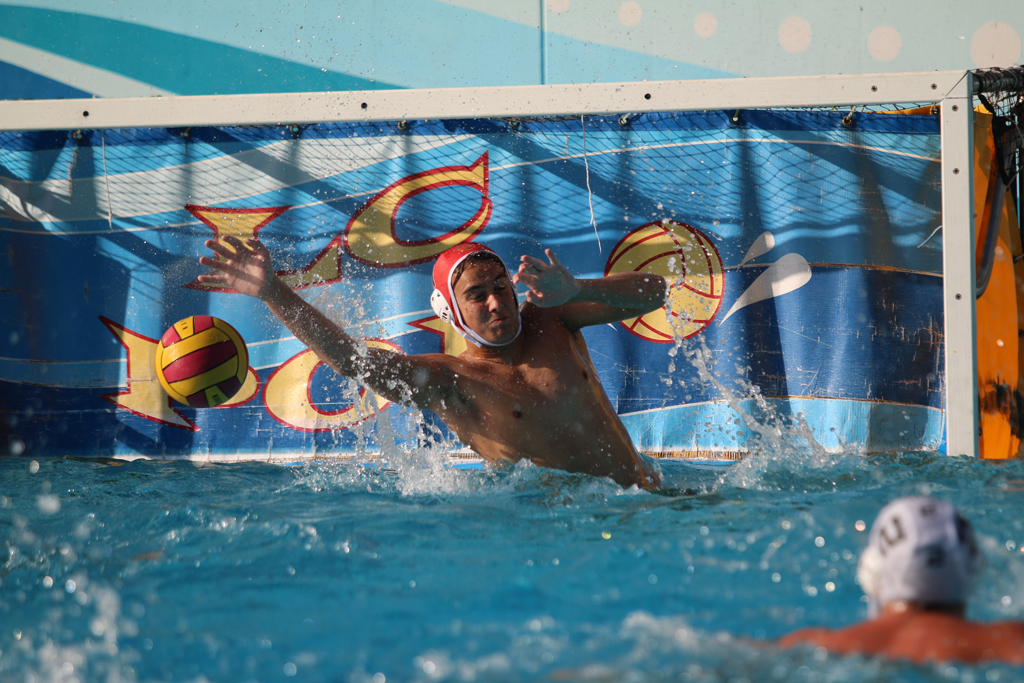 The varsity boys’ water polo team saw its five-game winning streak come to an abrupt end on Friday, October 16, as the Tigers lost both of their games in the El Segundo Tournament.

The team’s first game was against the Crescenta Valley Falcons. The Tigers were dominated by the Falcons’ defense, as they were held to just two goals, their lowest scoring output of the season. Crescenta Valley was also efficient on the offensive end, consistently cutting through the Tiger defense. In the end, South Pasadena was truly overmatched, and the final score was 12-2.

The Tigers played Tesoro High School in the second game. Neither team was able to produce much offense, and the two sides were evenly matched throughout the contest. However, South Pasadena fell just short in the end, losing 8-7.
These two setbacks drop the team’s record to 12-5 overall. Four of the team’s five losses this season have come in tournaments. The Tigers hope to bounce back from these tough defeats on Saturday, October 17, the second day of the El Segundo Tournament.