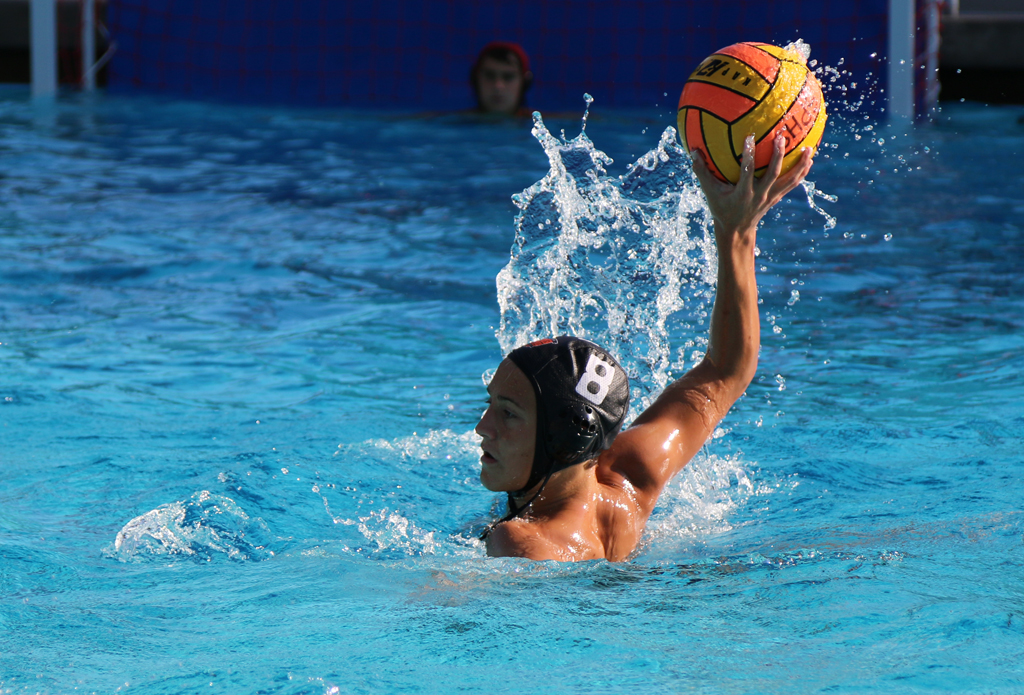 The varsity boys’ water polo team barely managed to defeat the Monrovia Wildcats on Tuesday, October 27, winning by a score of 9-8.

The Tigers surged ahead in the beginning of the game thanks to solid performances from juniors DJ Myer and Spencer Gurley. At one point, the Tigers held a respectable four-goal lead. However, they soon began to lose focus, and turned the ball over multiple times. A late fourth quarter comeback from the Wildcats nearly resulted in disaster for the Tigers, but South Pasadena was able to hold on defensively for the win. Although the Tigers were in the lead throughout the entire game, the Wildcats put up a much better fight than expected.

This victory extends the Tigers’ league play winning streak to five games. Their 5-0 league record has them at the top of the Rio Hondo League standings, ahead of second place La Cañada. With just three games left, the boys have a good chance of running the table and going 8-0 in league.

However, the team’s next matchup will surely be a difficult one. The Tigers will square up against the La Cañada Spartans in a clash between the top two Rio Hondo League teams. The game will take place at home on Thursday, October 29, at 3:30 p.m.