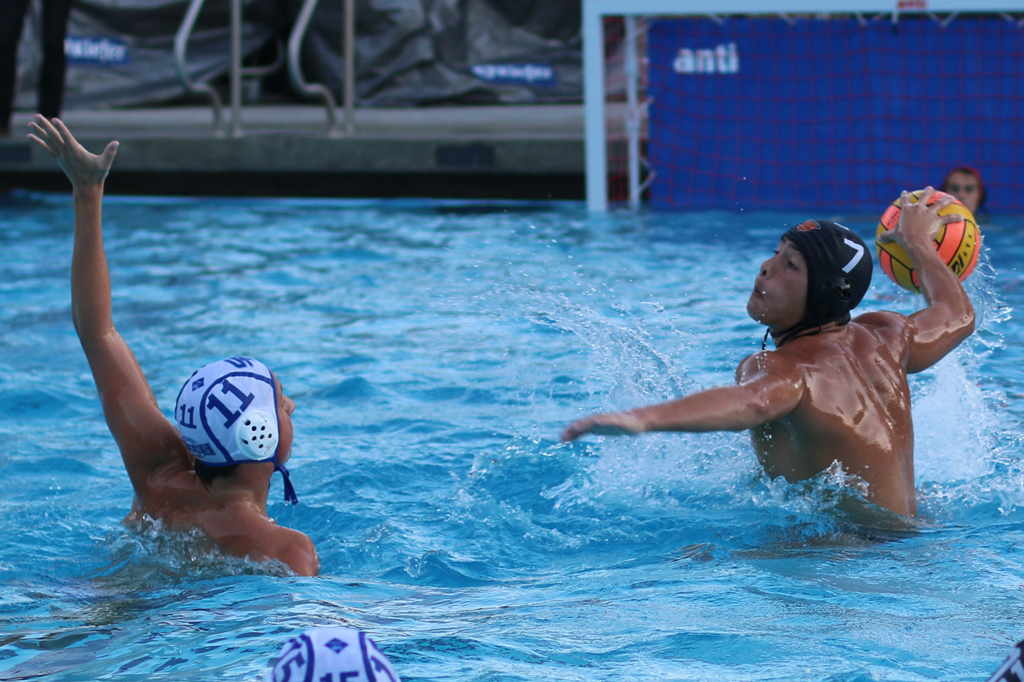 The Tigers fell behind early on in the first quarter, as they struggled to breach San Marino’s defense. Junior DJ Myer scored South Pasadena’s first goal after nearly five full minutes, but the Titans still led 2-1 going into the second quarter.

In the second quarter, both teams improved offensively. The Titans scored two straight goals, extending their lead to three, but the Tigers were able to retaliate with goals of their own. The first half ended with a goal from junior Vaughn Huelsman which cut San Marino’s lead to 5-4.

However, San Marino dominated the second half. The squad on the road continually picked apart the Tiger defense, and the Titan goalkeeper confounded the South Pasadena attackers by making several brilliant saves. The Tigers’ only goal in the second half came with two seconds left in the game, while San Marino managed to score six. By the end of the match, the Titans had made a statement, winning by a score of 11-5.

Despite this disappointing loss, the Tigers’ season as a whole was impressive. With a 6-2 league record, they fully deserved the title of Rio Hondo League champions. The team’s first CIF playoff game will be on Wednesday, November 11.