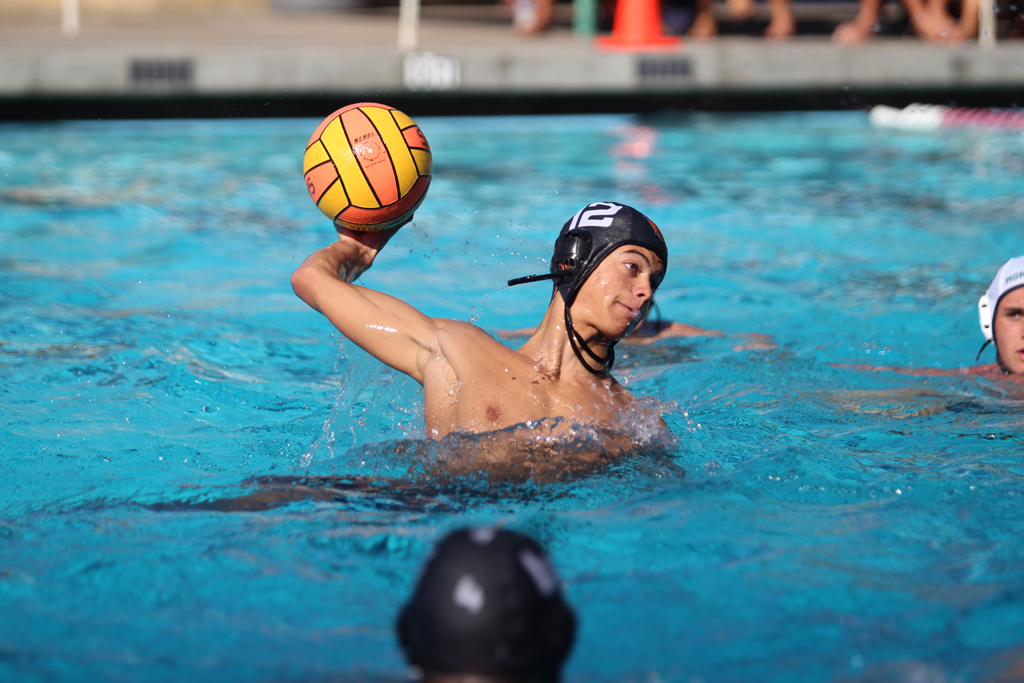 After two disappointing losses, the varsity boys’ water polo team bounced back on Saturday, October 17, winning two of their final three games in the second day of the El Segundo Tournament.

The Tigers were victorious against both Torrance High School and Palos Verdes Peninsula High School, but came up short against Millikan High School. Overall, the team won two of its five games in the tournament, bringing its overall record to 14-6, and solidifying its non-league record at 11-6.

The boys hope to snap out of this sub-par stretch of performances as soon as possible. They resume Rio Hondo League action on Tuesday, October 20, away against San Marino High School.