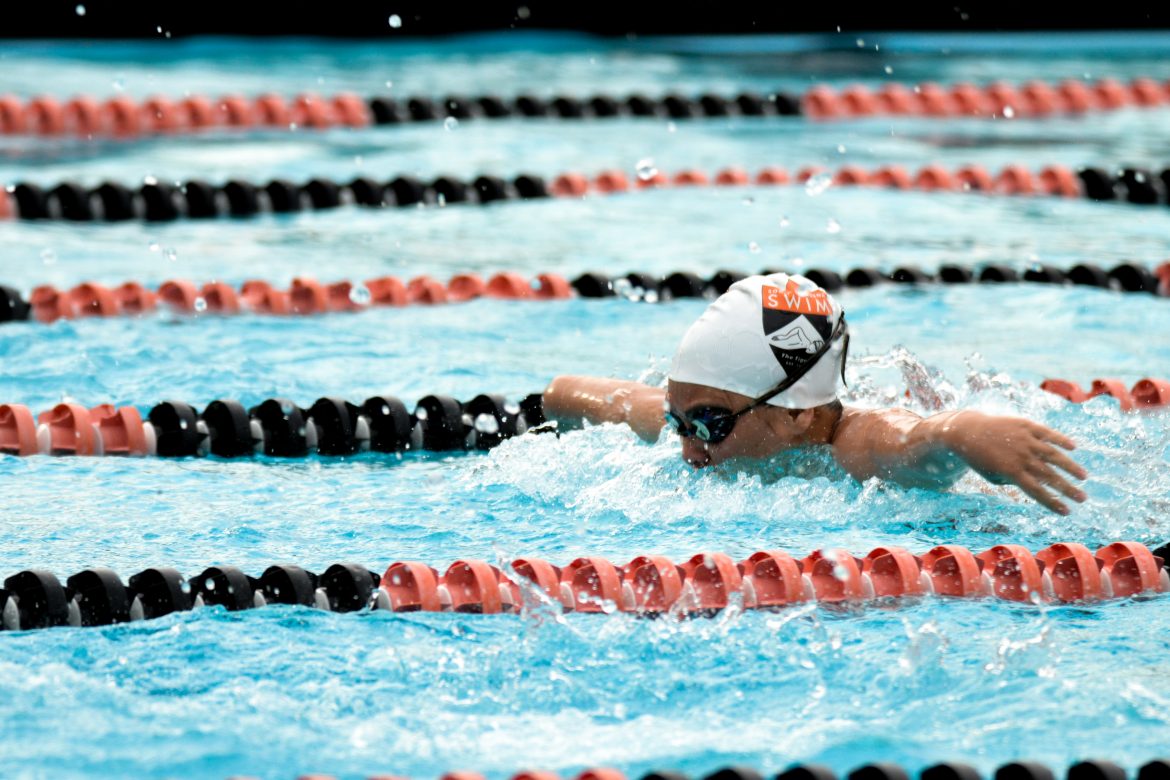 Swimming beat Temple City this Wednesday, April 18 in a riveting match. The girls’ team won narrowly at 88-81 while the boys’ team dominated with a more decisive 105-65 total score.

The boys faired well for the rest of the meet, managing to place first in each of the remaining events events, save the 500 free. The girls, on the other hand, managed only two additional first spots. Junior Kyra Angkasa collected both accolades for her team, in the 100 fly and 100 breast. Although falling short in several key races, the girls were able to maintain their overall standings with the help of numerous runner-up positions and narrowly managed to fend off the opposing team.

The team’s final meet of the season will be against La Canada next Thursday, April 26 where the team hopes to end their season on a positive note before League Finals.