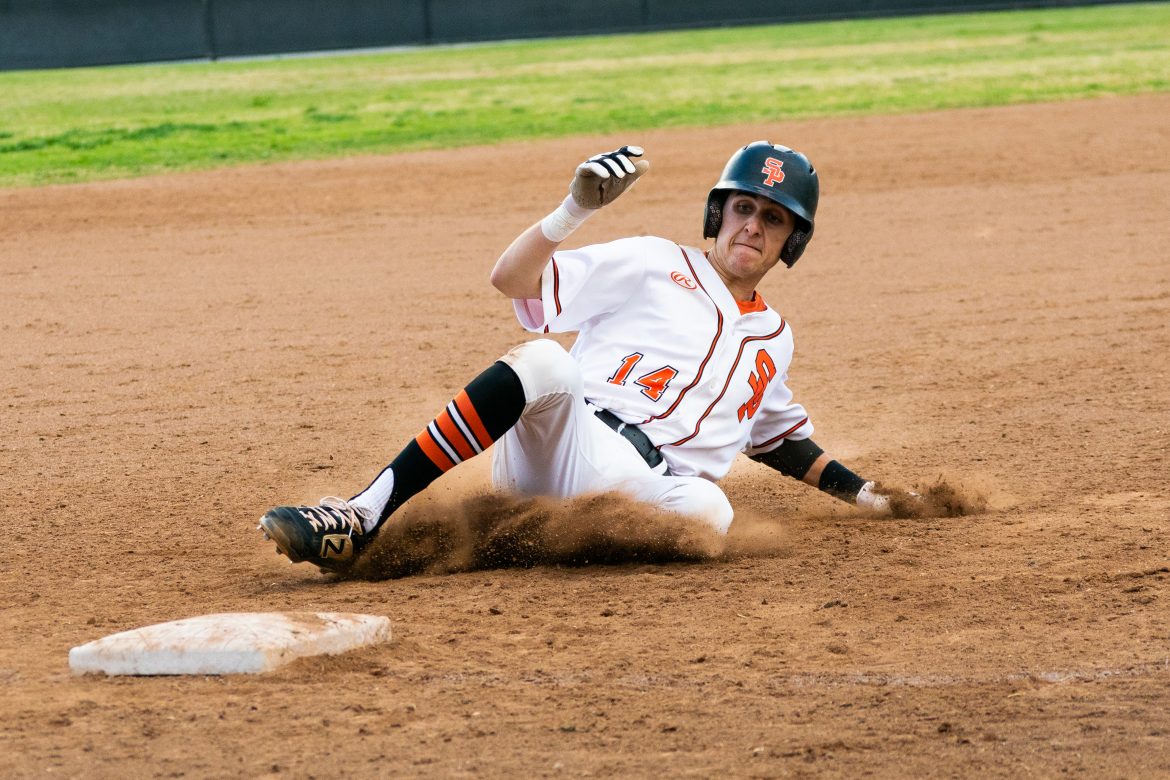 The Tigers held a 1-0 lead for most of the game, but gave up four runs in the last two innings.

The baseball team suffered a defeat on Saturday, Feb. 22, in its home tournament against Pasadena High School. The loss leaves the Tigers with a 1-1 record.

South Pas started the game off with an early lead, scoring off a senior Samuel Luna-Long RBI in the first inning. The Tigers managed to maintain the lead for most of the game, but in the sixth inning, Pasadena knotted the score at 1-1.

The Bulldogs gained all the momentum and in the final inning, they scored three runs. The Tigers failed to keep up in the bottom of the seventh, finishing up the game at a 4-1 loss.

“Overall, we played pretty well and competed with them throughout all seven innings. Whether we were in the lead or trailing, we fought hard,” junior Landon Ackerman said. “In the end, we need to have more aggressive approaches and we’ll look to change that for Tuesday.”

The team will compete on Tuesday, Feb. 25, in another tournament game against Rancho Cucamonga.