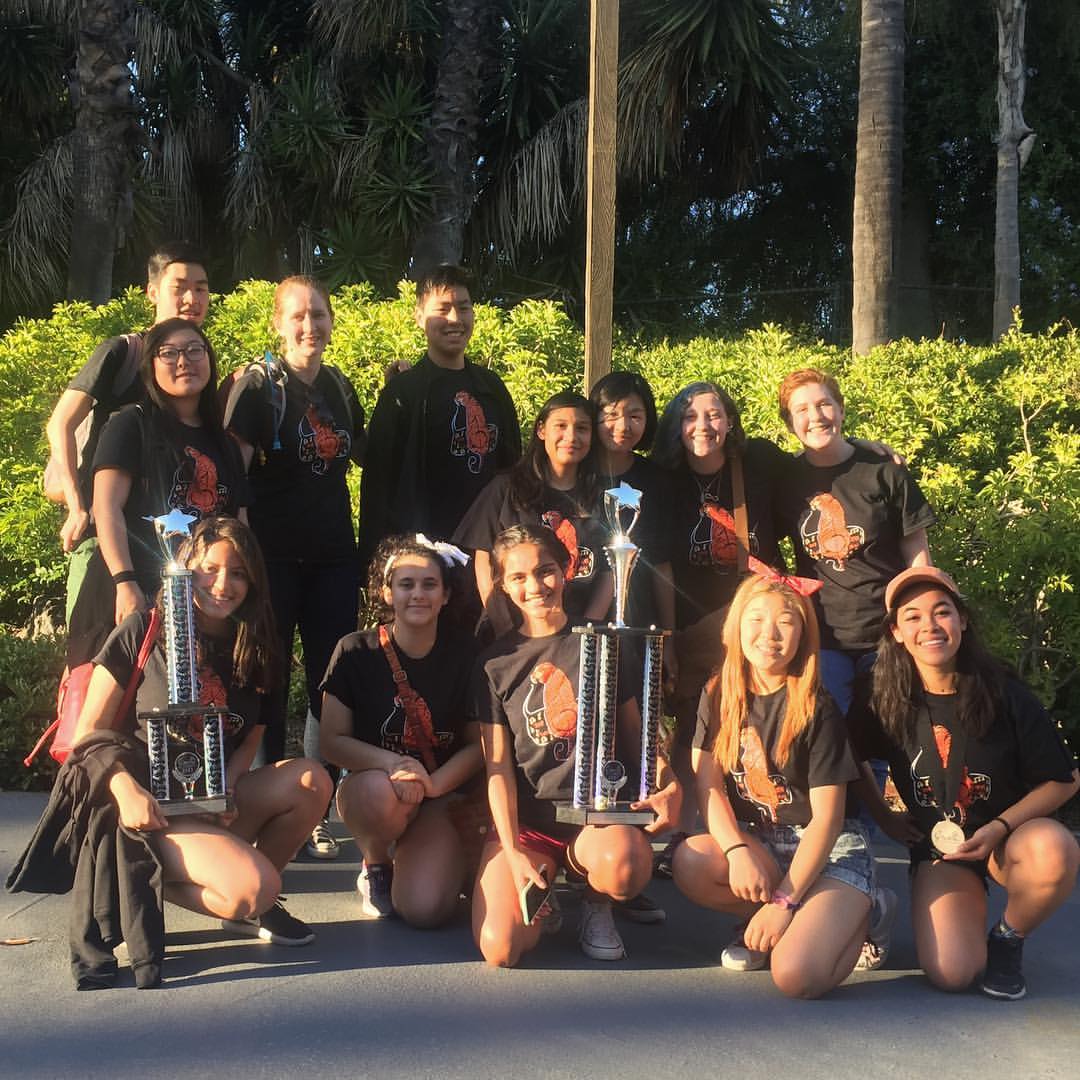 SPHS’ Arroyo Seco Choir students triumphed in their first-ever appearance in the Knott’s Berry Farm ‘Music in the Parks’ competition on Saturday, May 20. The group of vocalists brought home three top awards: the outstanding high school vocalist title for sophomore Talia Johnson, first place in the high school choir category, and best overall high school ensemble out of over 25 schools.

The competition took place at Santa Ana High School before students were free to explore Knott’s Berry Farm. SPHS and SPMS choir teacher Lia Donovan led the 13 vocalists in performing two pieces, “Ashokan Farewell” and “Iza Ngomso”, and showcased a warmup for the judges. The group, which is made up of volunteer choir students, have been rehearsing these selections since early this year.

This was my first festival, and going into it I wasn’t expecting to win anything, so it was really surprising,” Johnson said, “It turned out to be so much more fun than I had expected.”