Al Gore underlines the worsening climate in ‘An Inconvenient Sequel’ 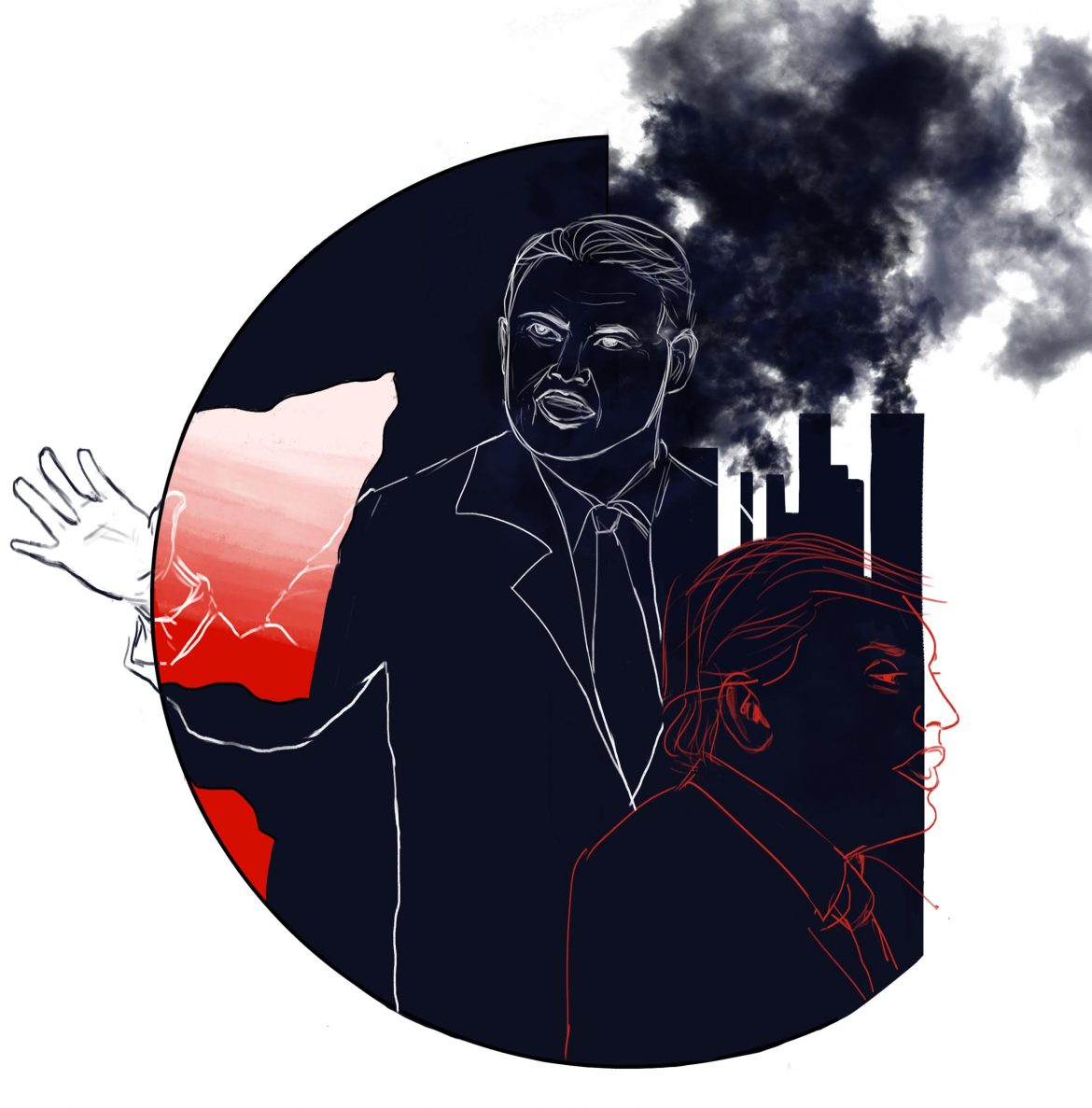 Gore's tone is much more serious as he proves predictions made in his seminal 2006 documentary have come true.

A decade after his first film exposed the existence of climate change, Al Gore’s newest movie, An Inconvenient Sequel, presents the dire situation the world has been thrown into. The film effectively mixes troubling statistics and startling images, providing a somber reminder of the realities of human-caused global warming.

Directors Jon Shenk and Bonni Cohen follow Gore as he tours the world, presenting his power point on climate change to a wide range of people. Scenes are limited to just a few minutes as different effects of global warming are displayed.

The film’s most compelling example was the flooding of the 9/11 memorial. In Gore’s first movie, An Inconvenient Truth, he predicted that such an event would occur, sparking widespread outrage from the public. The powerful images of the flooded memorial, which occurred even earlier than Gore’s prediction, added credibility to his proceeding claims.

Gore also travels to the areas most affected by rising world temperatures. As images of melting ice caps in Iceland and water logged roads of Miami flood the screen, Gore examines the Earth’s future under the current rate of global warming. Despite Gore becoming increasingly angry for the lack of progress, his passion and enthusiasm connects the audience to the issue.

Despite the beautiful and sometimes terrifying cinematography, the first half of the film lacks structure. Short snippets of world catastrophe are whipped through, each relating to the effects of global warming, but none adhering to a narrative trajectory. Gore’s overall message is hard to follow through the jumbled scenes.

The climax of the movie comes when Gore travels to France to partake in the 2015 Paris Climate Change Conference. He is seen working behind the scenes to negotiate with Indian officials over the construction of hundreds of new coal plants in the developing country. As time to make a deal runs out, tensions rise, and the film even becomes suspenseful. Gore received little credit from the public for his actions but was one of the most influential forces behind India’s involvement in the agreement.

The relief doesn’t last long, as the audience is soon reminded that President Trump has pulled the U.S. out of the Paris agreement. This scene marks a sudden shift to the polarizing effects of the issue, as Gore introduces the different political views on climate change. He passionately compares the effort to curb global warming to the gay rights movement, the fight for civil rights in the 1960’s, and other fights for civil liberties that ultimately became a moral fight to be on the right side of history.

The movie didn’t only focus on the challenges faced in the effort to address climate change, however. The film presented numerous efforts to combat global warming, including Georgetown, Texas, a staunch Republican city that switched to 100% clean energy. The mayor notes that for some, it just makes good financial sense irrespective of their politics. Gore adds that bipartisan support is the most effective way to move forward in the fight against climate change.

An Inconvenient Sequel is worth the watch, as the looming threat of global warming is one of the biggest challenges of our time and should be kept in front of the public eye. Although the film leaves the audience with a renewed sense of urgency, it is up to lawmakers and the public to take the argument the film presents to take action.

Photos: protestors gather in downtown L.A. after violence in Charlottesville