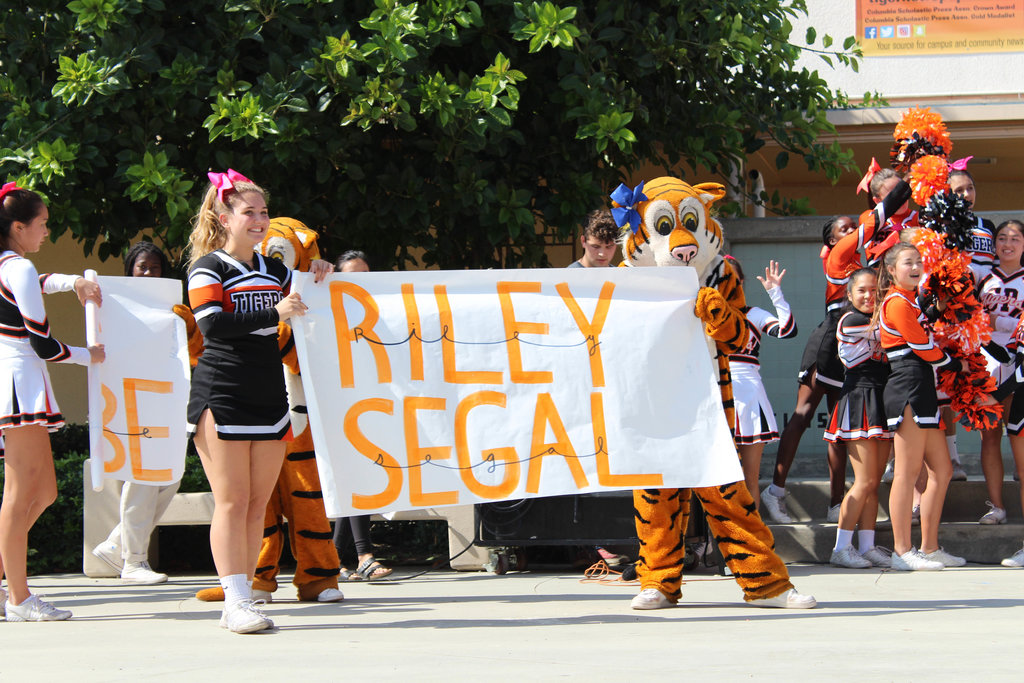 The final 2017 Homecoming Court was announced in a pep rally at lunch Friday, October 13. Students gathered around the Tiger patio to watch as Commissioner of Spirit senior Hannah Lee presented each member of this year’s Tiger Royalty between pep performances. This announcement was the pinnacle of two rounds of voting, which took place earlier in the month.

“I was really surprised when my name was called at the Color Day assembly, and I had no idea I’d even make it to the second round, if I’m being honest,” senior Nolan Kim said, “There were so many other great candidates. I’m extremely grateful to have been selected and that my friend Halle was chosen as well.”

This year’s Homecoming theme is “A Spooktacular Halloweek,” and will take place the week of October 30.