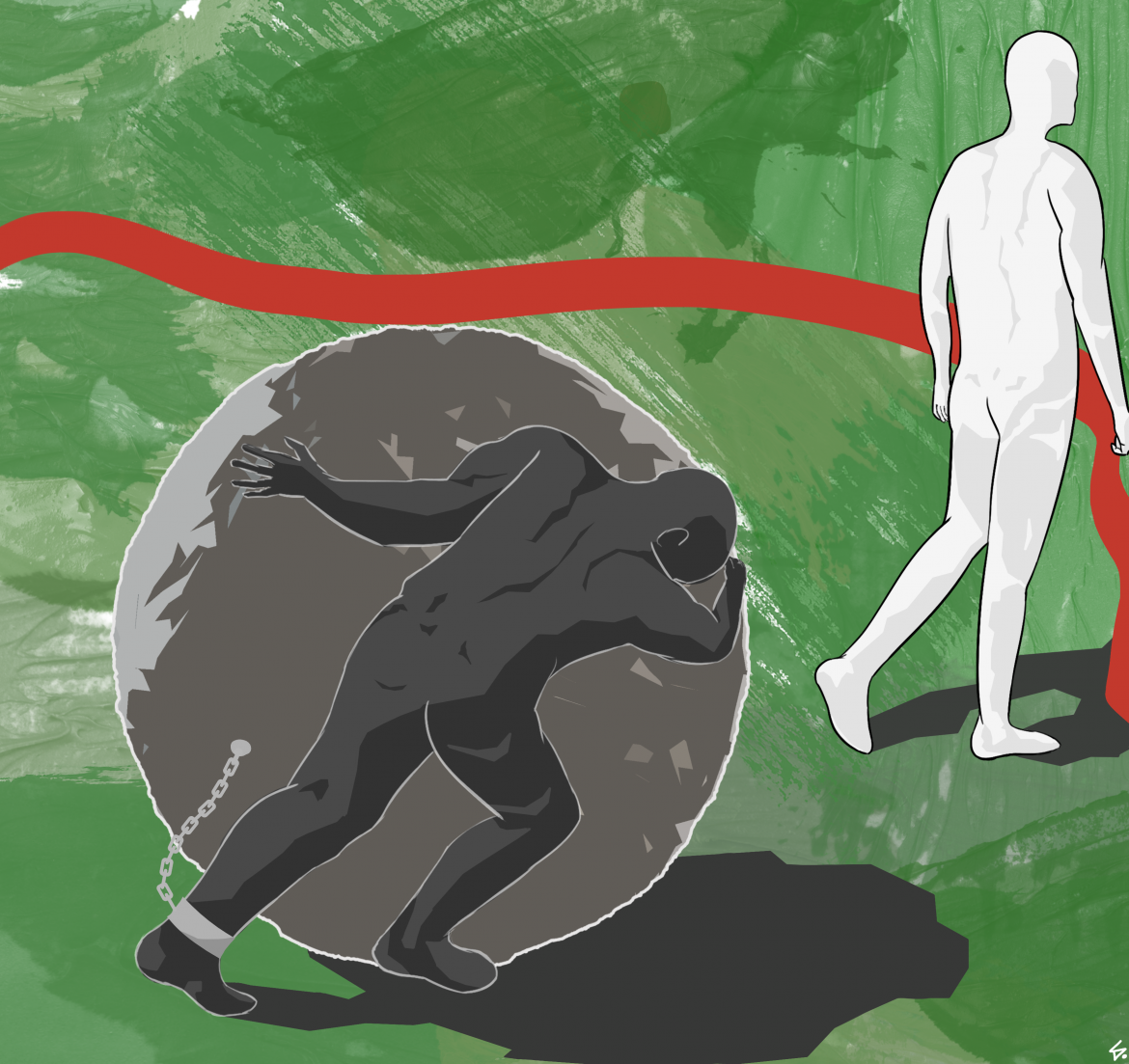 Incoming senior Caroline Kimbel discusses Ava DuVernay’s 'When They See Us' and her often unacknowledged privilege to be receiving a higher education.

It’s currently the highly anticipated summer before my senior year. Around now I’m supposed to be figuring out exactly what I want the next step in my life to be: where I want to apply to college, what in the world I want to do with my life, and how I can explain how my “path” in high school has been representative of who I am as a person. It’s also the only thing that practically every adult in my life wants to ask me about.

In the midst of college visits, late nights spent researching on niche.com and endless conversations with my peers about reach and target schools, I recently watched Ava DuVernay’s Netflix series: When They See Us. The four-part documentary tells the horrifically true story of five innocent Black and Hispanic boys that were violently coerced into confessing to participating in a rape in Central Park in 1989. It was probably one of the most — if not the most — difficult things I’ve ever had to watch. I couldn’t watch a single episode in one sitting and in most of the time I spent watching, I felt like punching a wall and curling up and crying at the same time.

The series is fully transparent: it doesn’t hold back or filter any traumatic aspect of the incident. From the gruesome investigations to Korey Wise’s heart-wrenching time spent in adult prisons and solitary confinement, the show displays the racially motivated corruption in the U.S. justice system and doesn’t hold much back. It also broadens its scope to a variety of other issues such as staggering reincarceration rates, the lack of protections for prison victims of violence, politics in criminal cases, transgender erasure, the stigmitization of criminals and their families, and how the media can become exploititative.

For me, although the series was difficult to watch, it was a good reminder of the immense privilege I have considering that college applications are among some of my biggest concerns right now. All five of the boys were younger than I am now at the time when they were placed into the prison system, and none of them could complete their high school education until they got out from seven to 13 years later.

In the academically competitive atmosphere of SPHS and especially during college app season, I think it’s easy to forget how privileged we all are to be receiving any education at all, and a great one to say the least. I’m not sure where I’ll end up after high school, but I do know that I have so much to be grateful for, and all I can do for now is hope for the best and try to appreciate the wonderful people and things I’ve been lucky enough to have in my life.