The Kardashians were never meant to be kept up with 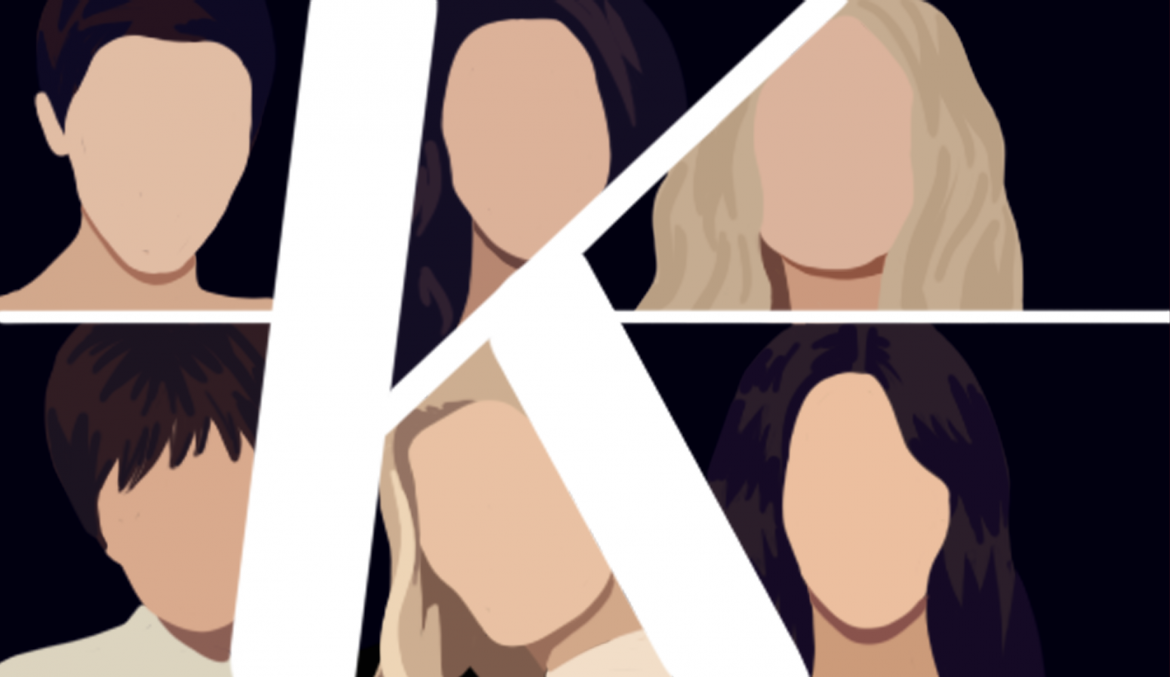 Over the course of 14 years and 20 seasons, the Kardashians rose from socialites to reality stars to celebrities with their fingers firmly on the pulse of America's complicated relationship with wealth and consumption.

Reality television in itself is somewhat unorthodox and has created an unexpected prosperous market. It relies on, and is somehow successful in, having a base that is so interested in  celebrities that there is demand to see every aspect of their lives. Keeping up with the Kardashians, one of the biggest reality TV shows to ever exist, announced its end after 20 seasons on the air. Subsequently, the time has come to reflect on the unique effects and influence the show has had. The show is truly a reality television phenomenon.

Before their stardom, the Kardashians were already somewhat of an established name locally, partially due to their initial socialite status and Robert Kardashian’s brush with fame as one of O.J. Simpson’s lawyers and close friends. After Kris and Robert divorced, Kris went on to marry former Olympian Caitlyn Jenner. Parental status aside, Kim Kardashian was the person who launched the family’s major success. She climbed her way up the social ranks as Paris Hilton’s assistant and as the girlfriend of popular musician Ray J. That relationship and the associated public soft-core porn somehow evolved into an empire of excess and launched the Kardashians into unprecedented fame. That same year, radio personality, producer, and family friend Ryan Seacrest accepted the family’s pitch for a reality TV show.

The question asked again and again is how the Kardashians are able to maintain their status as A-list celebrities, despite having seemingly no talents. Arguably, the absence of a career such as acting or singing is why they’ve managed to stick around so long — they are not limited by the fragile nature of a job that can easily phase them out of relevancy. Every single member of the family has managed to make a profit from modeling, a profession in which one is capable of working for as long as they can keep up with the physical standards. The Kardashian-Jenner clan has the money to make that career last as long as they wish.

Though somehow, the Kardashians have managed to create a new kind of celebrity. It’s no surprise that Keeping Up with the Kardashians is a play on the cultural term Keeping Up with the Joneses. The philosophy behind the Joneses is that, when people begin to compare their standard of living to that of their peers, conspicuous consumption occurs. And with the Kardashians, conspicuous consumption is an understatement. Everything the Kardashians do is flashy and over the top, from Kim’s infamous alterations to Kris and Khloe’s closets full of five-figure Birkin bags. They have transcended real accomplishments and are now accomplishing the arbitrary and abstract, specifically reflected in Kylie Jenner officially becoming a billionaire, something only .0000372% of the world’s population has managed to do.

In fact, their main source of income has been their ability to leech from the very foundation of American society: capitalism. The Kardashians have parlayed reality show stardom into next-level consumerism. Viewers not only watch them consume but are now consumers of their brands. Khloe has her Good American size-inclusive denim venture and Kim created KKW beauty covering both cosmetics and fragrance, as well as her shapewear company SKIMS. Even Scott, Kourtney’s ex-boyfriend and father of her 3 children has somehow constructed a minimalist clothing brand called Talentless that sells purely by association. However, the most evident and successful example of consumerist milking is Kylie Jenner’s Kylie Cosmetics, a business venture that propelled her into billionaire status. The Kardashians also recognize their socioeconomic standing is unachievable for the vast majority and their businesses are a way of remedying that gap between them and their fan base. Consumers are unable to imitate their way of life; however, they can buy their products in an attempt to feel as if they are reaching a similar status to their idols.

The immense wealth that the Kardashians boast has almost become a reflection of American culture today and that family has become the perfect representation of increasing wealth inequality. America’s unique culture of wealth voyeurism only fosters the Kardashian phenomenon. Prior to the explosion of the wealth gap, influencers and celebrities set a standard that common people could at least try to follow. Now, that standard is actually unattainable. Celebrities, specifically the Kardashians, have set the bar so high, whether it be monetarily or physically, that people cannot reach it without the same level of wealth. The cruel irony is that you can’t keep up with them.