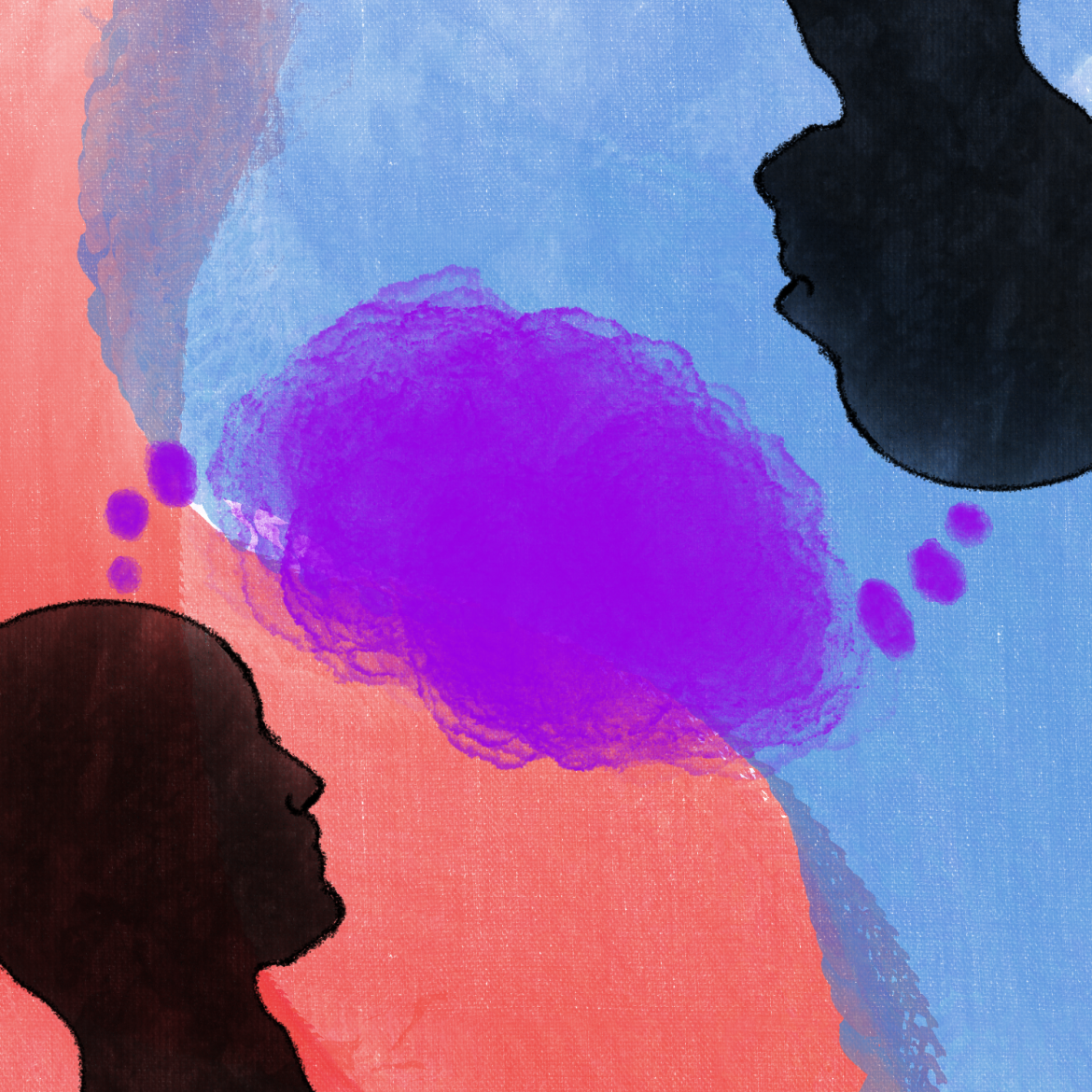 Voters must focus on candidates' political stances instead of their electability in order to ensure that those who are most passionate and capable of making meaningful change will win.

Americans have long evaluated the abilities of political candidates through comparison. This stringent dichotomy of politicians tends to focus more on an individual’s beliefs than the candidate’s electability, dismissing their track record because they’re more likely to win. When people continue to support lackluster candidates, whether out of ignorance or negligence, they disengage from a process that requires full engagement, presenting a counterproductive and dangerous situation within the government. It is people’s responsibility to do their research on each candidate regardless of the letter stamped next to their name on the ballot.

This complacency with lesser options stunts society’s strive for greatness. While one candidate may be more electable, that doesn’t necessarily mean they are ideal. A perfect example of this situation is the former vice president Joe Biden. By acquiescing to candidates such as Biden, whose most attractive quality seems to be his electability over Trump, citizens are subjecting themselves to four years of centrism and a lackluster middle-ground approach. This would be initially harmful, but is more so now when radical; immediate change is critical, especially in issues such as the climate crisis or gun control. This contentment also gives the public an oversimplified mindset of how politics works; Democrat is good and Republican is bad, when it is entirely more complicated than that. A large number of Democrats share qualities with their Republican counterparts and have gone unchecked because of generalized assumptions about parties.

This effect can be seen locally in the election of Los Angeles Mayor Eric Garcetti, who was handed the mayoral position through tactics that merely pandered to his audience. At his core, and unbeknownst to a number of voters, Garcetti is a career politician. He appeals to his mainly left-wing constituents while simultaneously running an administration that follows many right-wing stances on issues such as homelessness, immigration, and policing. In reality, Garcetti’s actual positions on the matter are less than that of the progressive democratic he advertised and more that of a moderate Republican. Yet the public invests its faith in him simply because of the (D) placed aside his name on the ballot. This sense of security is put into place because Garcetti is automatically assumed by many to be a good candidate, in the absence of voluntary research.

Voters need to hold their elected officials accountable regardless of political affiliation. In addition, they should bear responsibility when electing these officials. Rather than settling for lesser candidates because they’re more likely to win, citizens should be striving to elect politicians because they are genuinely best.