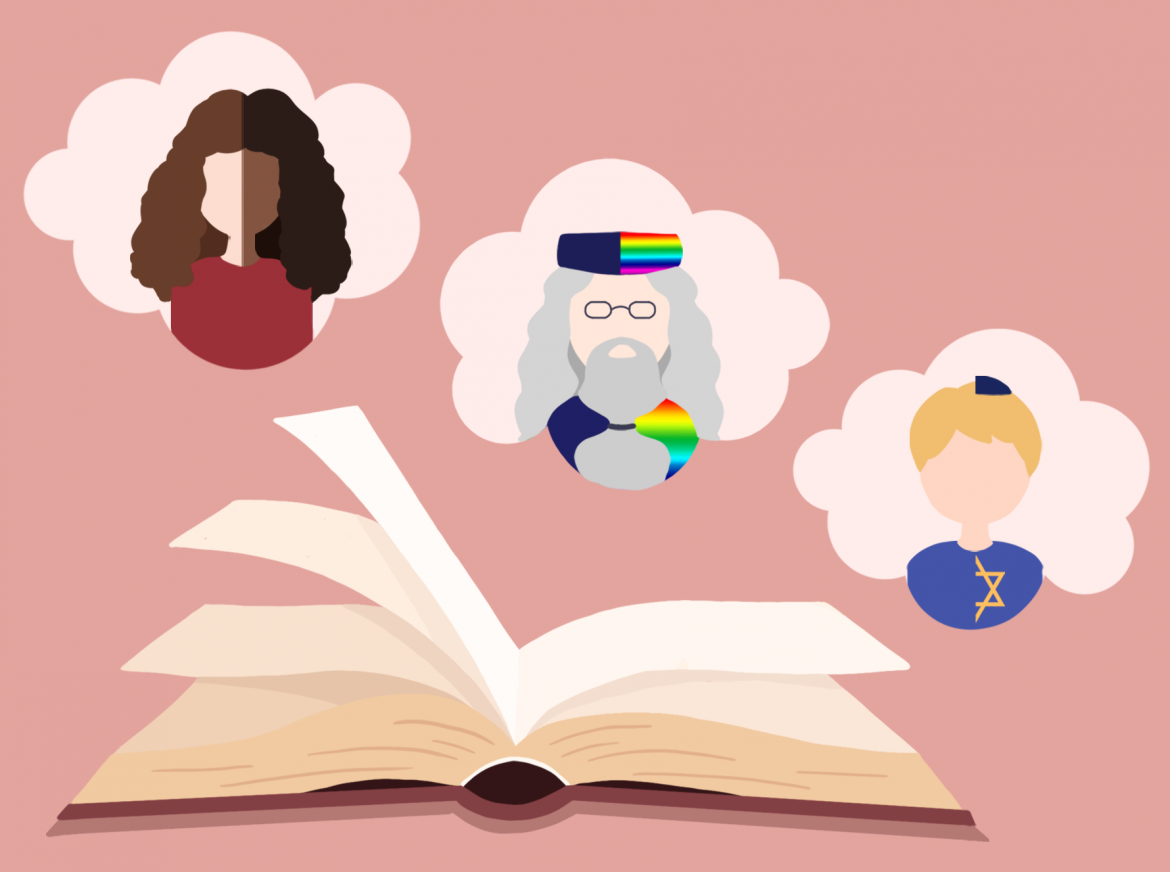 Throughout the Harry Potter series, J.K. Rowling wrote without regard to race, religion, or sexual orientation.

I was infatuated with Harry Potter growing up. My adoration for this series made J.K. Rowling — the first person to ever fall off the Forbes billionaires list due to philanthropy — a huge role model. It’s been upsetting for me to see one of my female role models tarnish the legacy of her works, making me question whether I should continue to support her.

When a fan complained about Hogwarts’ lack of Jewish representation, she tweeted back, “Anthony Goldstein, Ravenclaw, Jewish wizard.” Yet, throughout all seven books, Goldstein’s Jewish identity is never mentioned. She also spontaneously announced that Dumbledore is gay, even though he was never written as such in any of the books. Lastly, she announced that Hermoine is Black, despite the absence of any textual evidence. She subsequently called anyone that called Hermione white “racist.” Rowling has been retroactively making her series more inclusive to compensate for a total lack of representation. She’s lying to give herself a better reputation.

The problem with writing with no regard to race creates the same problems as pretending that gender does not exist. History curriculum pretty much only covers the stories of white male conquerors. Likewise, television and movie stars are usually white, pressuring people to interpret unclearly identified characters as so. Essentially, writing colorblind is just writing white. There is no doubt that Rowling originally intended for all of Harry Potter’s characters to be white. In fact, in Harry Potter and the Cursed Child, Rowling even describes Hermione as having a “white face.”

When analyzing how I should interpret these ugly revelations, I’ve thought a lot about how this “colorblind” mindset has manifested itself not just in the Harry Potter series, but in South Pasadena. Many in this small liberal community automatically assume that race plays no role in local interactions, as if this town lives post-racially. But, as soon as people detach themselves from racism and other social issues, they overshadow the minorities in their community. Especially considering that South Pasadena was once a ‘white’s only’ town, there is always more that people could be doing to push in the progressive direction.

Seeing J.K. Rowling’s behavior, I no longer want to give her my praise. So, I’ve decided that if I ever want to pick up one of the books once again, I’ll just have to keep in mind the consequences of a seven-book “colorblind” series and the gravity of J.K. Rowling’s random character assignment to minority groups. Regardless of Rowling’s intent, no book, or small community outside of Los Angeles for that matter, is truly colorblind. This attitude boils down to egotism and willful ignorance.