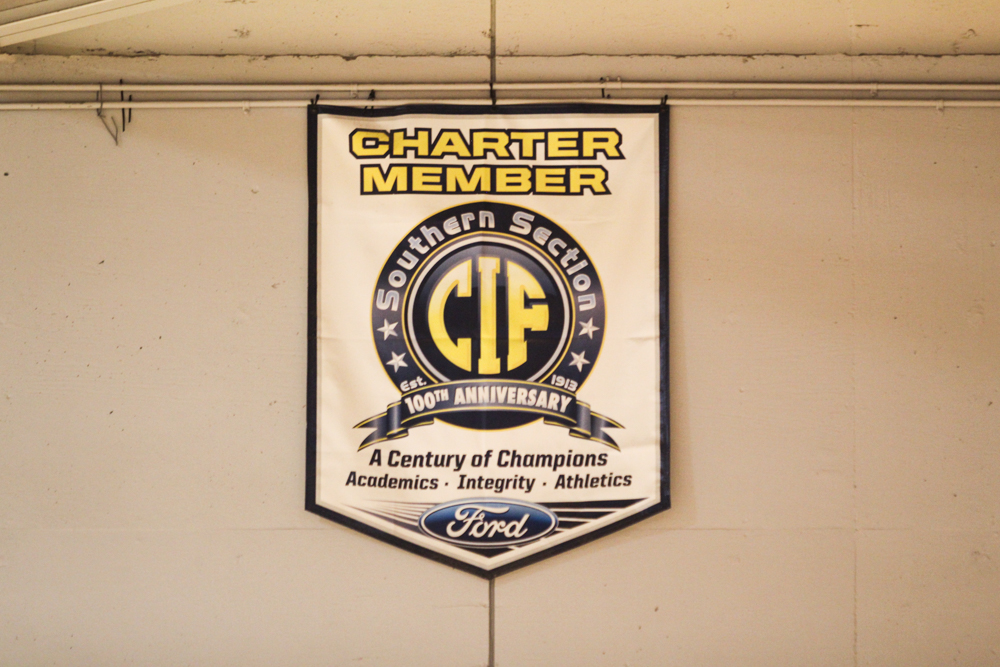 A faulty selection process prevents CIF from being the premier tournament it is intended to be.

However, the qualifying regulations are so flawed that CIF has become a pointless event; the competition does not contain California’s ‘best of the best’ and continuously pushes the narrative that CIF in and of itself is a joke. Due to the illogical selection process, student-athletes need to acknowledge one thing: CIF should not be placed on a pedestal.

CIF determines playoff seeding based on the number of teams in a league, regardless of what division each school may be in. With six teams in the Rio Hondo League, the top three would get an automatic bid whereas another league with four teams would only ensure CIF advancement to the top two teams in the league. A team that is one spot below placement can submit an at-large bid to enter as a wildcard.

Still, a team must meet a minimum requirement of 50 percent in wins to qualify for playoff berth consideration. In order to improve their record and become stronger candidates for the wildcard pick, teams can stack their preseason schedules with easy matchups to boost their overall record.

The selection process proves even more unfair when looking at the makeup of leagues. Most leagues contain a variety of teams from different divisions, basically handing the most wins and the league championship to the schools that belong to those higher divisions.

This discriminates against those in lower divisions within a diverse league, preventing advancement to CIF even within their own division. While schools are able to apply for a bid, it is not guaranteed. Other schools with equally good teams or even worse ones will be picked for CIF simply because their league was less competitive.

While going to CIF and succeeding is an impressive feat, it is worth mentioning that it is somewhat meaningless considering the arbitrary system of selecting teams. The diversity of divisions in a league results in an inherent unevenness of talent within CIF, making it a faulty determination for the best sports teams in California.