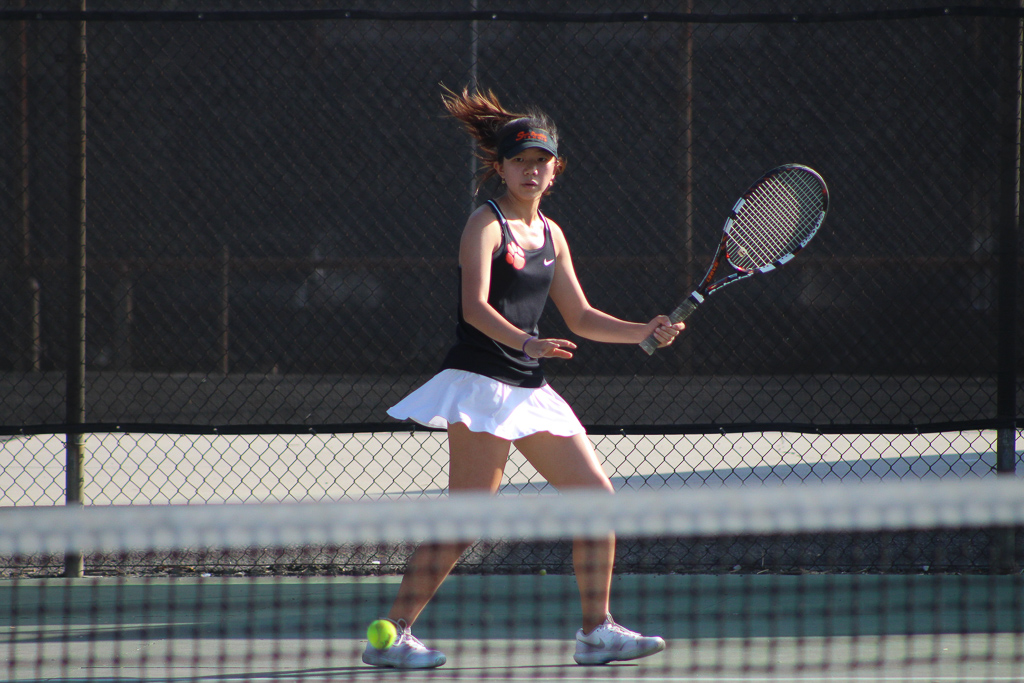 Girls tennis narrowly lost to the Temple City Rams Thursday, Oct. 18. After tying 9-9, the Tigers fell in the tiebreaker, losing 72-71.

The girls team hopes to bounce back and win on Tuesday, Oct. 22, in a home game against the San Marino Titans.

How to get a hot internet woman for marriage?