Football game against Temple City postponed due to pipe burst 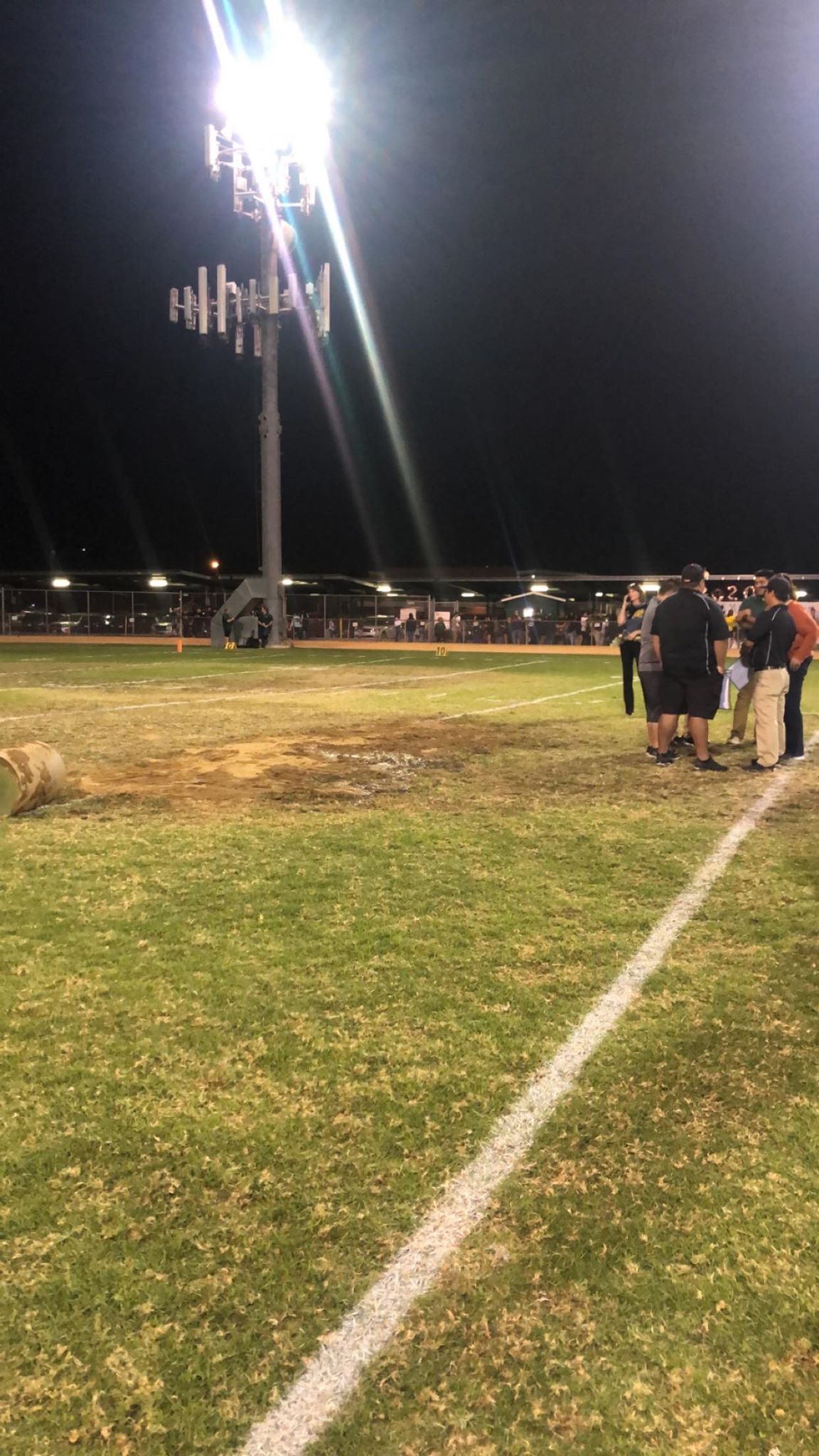 The underground water pipe burst on Thursday during the junior varsity game; on Friday, the situation had escalated and officials deemed the field unsafe for the players.

The away football matchup between South Pas and Temple City was postponed due to a burst pipe on Friday, Oct. 25. The game will be rescheduled to Monday, Oct. 28, at South Pas High School.

An underground Temple City water pipe burst on Thursday, Oct. 24, during the junior varsity game, but did not disturb the match. However, just minutes before Friday’s 7:00 p.m. kickoff, coaches and officials determined the field too dangerous to play on.

“It’s inconvenient but it’s another home game for us and we’re excited,” senior Ivan Estrada said.

Both winless in the Rio Hondo League, the Tigers and Rams look to grab their first win in an early 6:00 p.m. game on Monday.