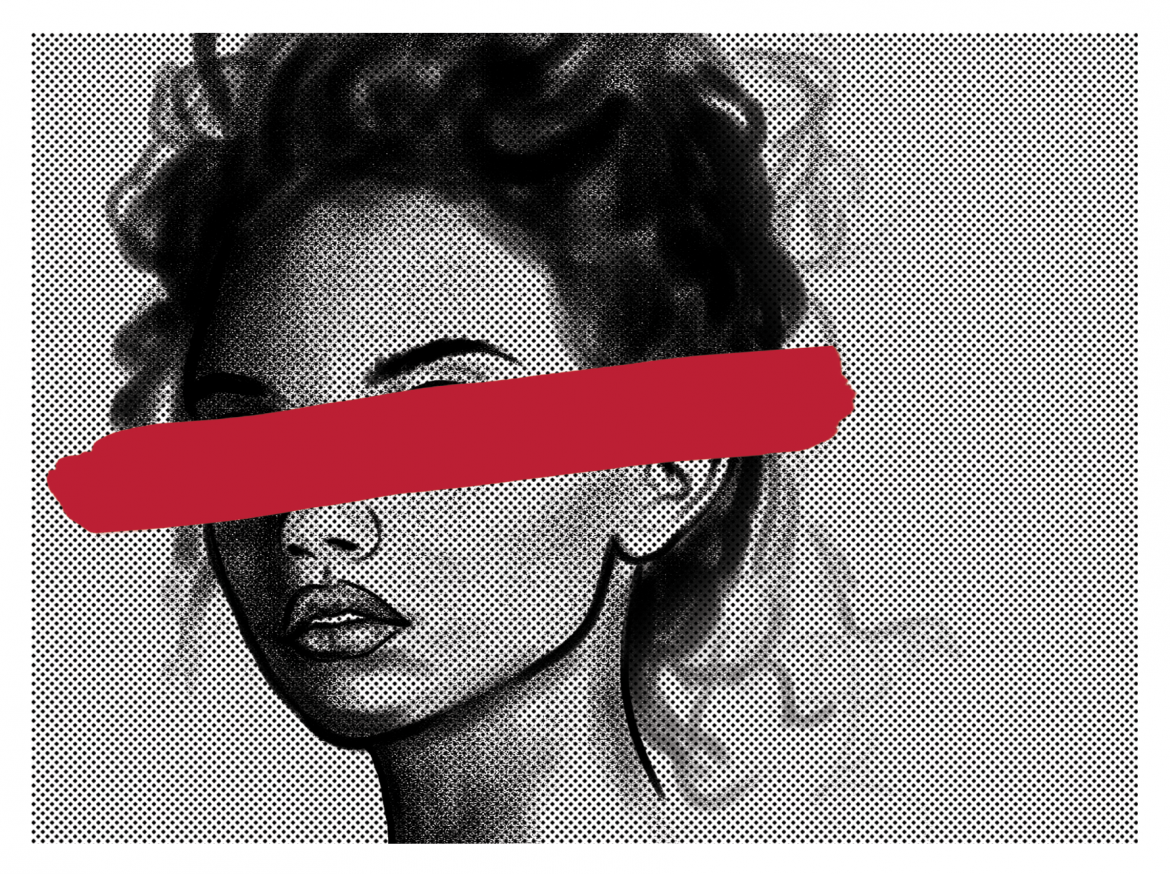 Cancel culture has become a ineffective long-term solution to complex issues, because it tends to punish an individual's actions rather than the greater social problem behind the action.

The rise of social media has given teenagers immediate and easy access to celebrity and peer-produced content, and subsequently, hasty judgments. In recent years, these quick condemnations have been given a new title: cancel culture, where people automatically lose their reputation when they say or do something problematic. There are times when celebrities and regular people alike need to be canceled: tendencies toward sexual assault, racism, sexism, or transphobia to name a few. However, cancel culture has become a quick solution to problems that are entirely complex and completely disregards human growth.

With the influx of unnecessary drama and gossip that comes along with high school, I’ve seen a lot of people completely cut off from their social circles just because they have wronged one person in the group. To be frank — there is nothing more emotionally immature. It’s important to stand by friends when someone hurts them, but that doesn’t mean that the wrong-doer should be automatically isolated from their so-called “friends” for doing something minor, such as hooking up with someone’s ex.

Similarly, in South Pas, people can lose their friends and reputation for slipping up or making an isolated problematic comment. It should be one’s duty as a friend to call out offensive statements and explain why these comments are unacceptable. If the person continues to make such comments, perhaps they should be canceled. But if their friend never called them out in the first place, they are also at fault. Abandoning friends in teachable moments doesn’t help anyone, it just leaves the problems unresolved.

This doesn’t mean that people should take on the task of “educating” everyone, but merely that friends need to support one another and understand the complexity of human growth. Cutting people off and canceling them, unless they reach a certain extreme of toxicity, does nothing but contribute to elitism and isolation.

There are undeniable faults in the SPUSD curriculum: lack of education on the Stonewall Riots, lack of discussion around the marginalization of disabled people, and the lack of acknowledgment of the extreme racism in South Pasadena’s history. Lack of education on these subjects leads to poor understanding of when jokes and statements go too far, so expectations on conduct should take this into account.

When friends say or do something problematic, it should be treated as a learning opportunity rather than an opening for ostracism or cruelty. Especially in school, a place designated for learning, people need to allow room for their peers to learn from past mistakes rather than immediately scrutinizing them and casting them aside. It’s time to “cancel” cancel culture.