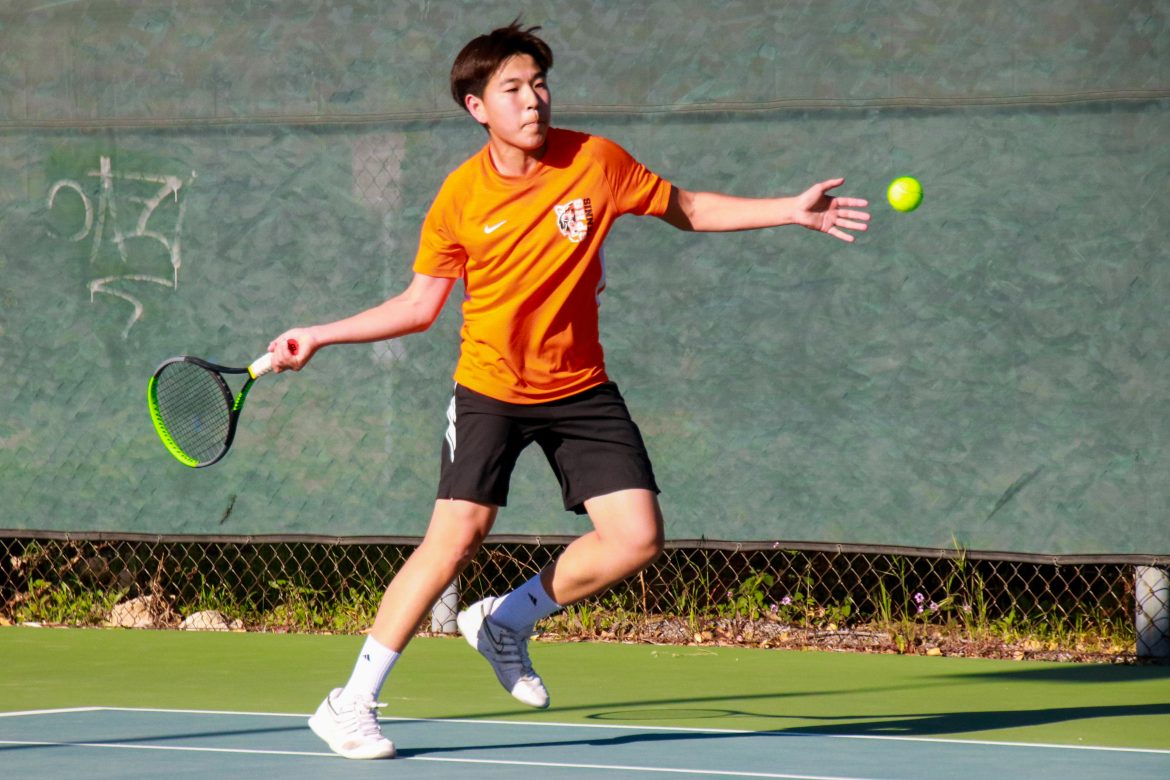 South Pas looks to get back on track against Mark Keppel on Thursday, Mar. 5.

The singles squad team struggled in its quest to win a majority of games. Each player only managed to emerge victorious one of their three games, including freshman Dylan Cornforth’s 6-1 blowout win over Flintridge’s singles one.

The doubles squad struggled as well, but the doubles three team flashed some promise. Junior David Sohn and freshman Joshua Ou pulled off two wins, 6-2 and 6-3, against the Rebels’ doubles one and three, respectively.

The team will play next in a home game against Mark Keppel High School on Thursday, Mar. 5.