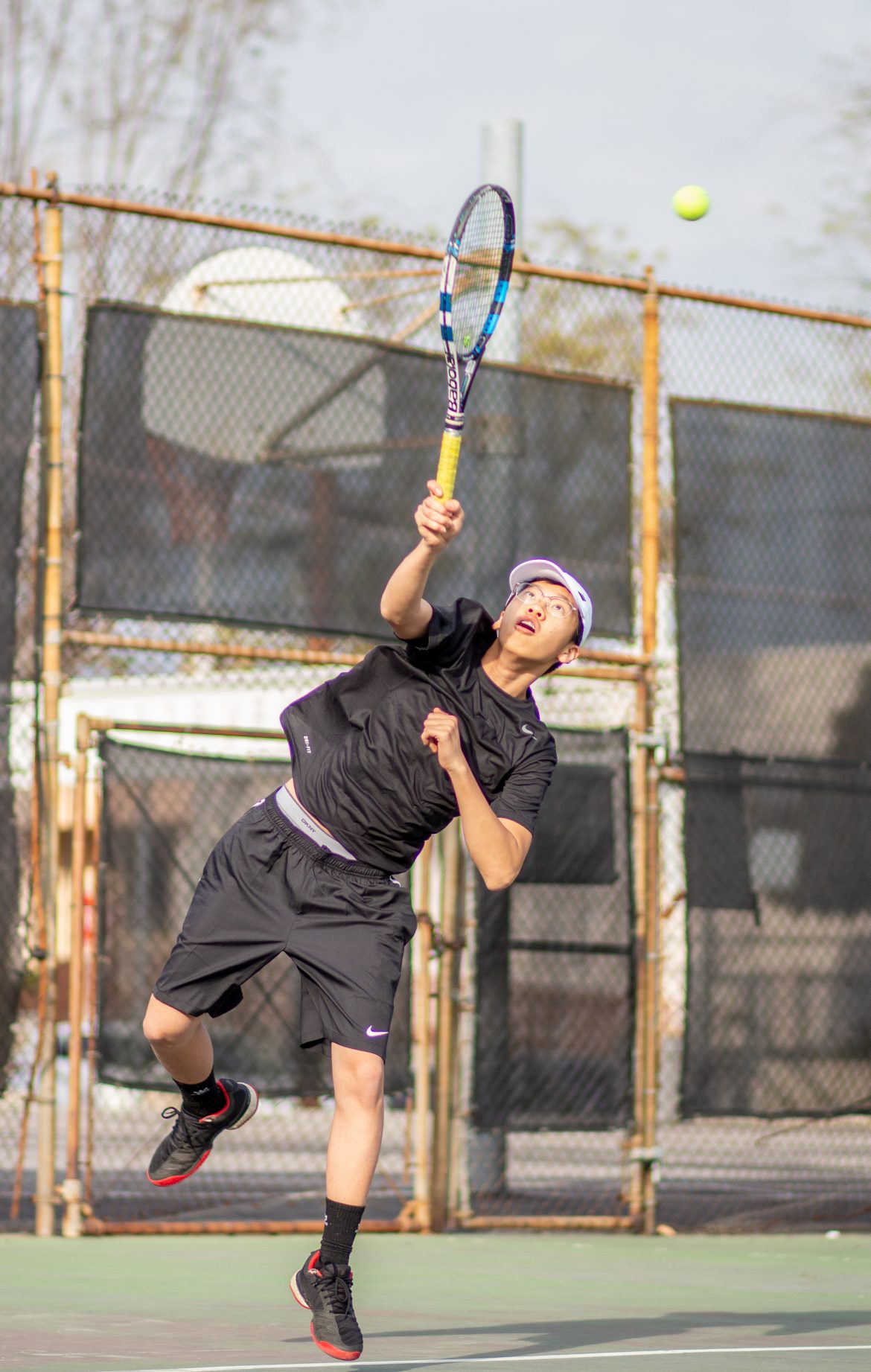 The Tigers' new freshmen showed promise, but the rest of the team struggled in the first match of the season.

Despite the subpar overall results, freshmen Finn McMillan and Dylan Cornforth, singles one and two respectively, performed well in their high school debuts. Both defeated two of their three opponents, but lost to opposing singles one.

The doubles teams struggled against the Matadors, only winning one of their nine sets. Senior Ayush Pareek and sophomore Leyton Ramos-Platt, doubles two, managed to pull off a win against San Gabriel’s doubles one, with a score of 6-3.

South Pas will have an opportunity to bounce back from this loss in its next game against the Alhambra Moors on Tuesday, Feb. 25.