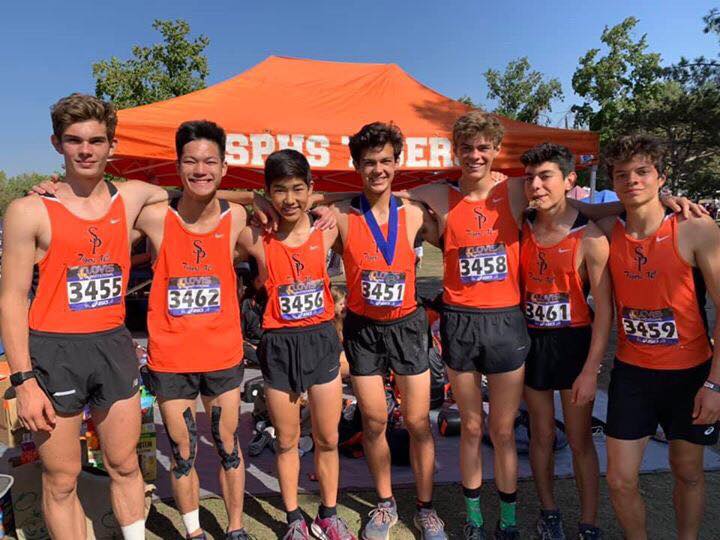 The cross country team took its varsity runners and top JV runners to the Clovis Invitational on Saturday, Oct. 12. Instead of the usual three mile race, the course was five kilometers long, but the Tigers still fared very well.

“I was very enthused with the team’s performance, because it shows that we are getting stronger as we progress towards state,” Clark said. “As any race, it was very tiring, especially with the dust and rolling hills, but we were well prepared.”

The team will run its second league race at Crescenta Valley Park on Tuesday, Oct. 15.