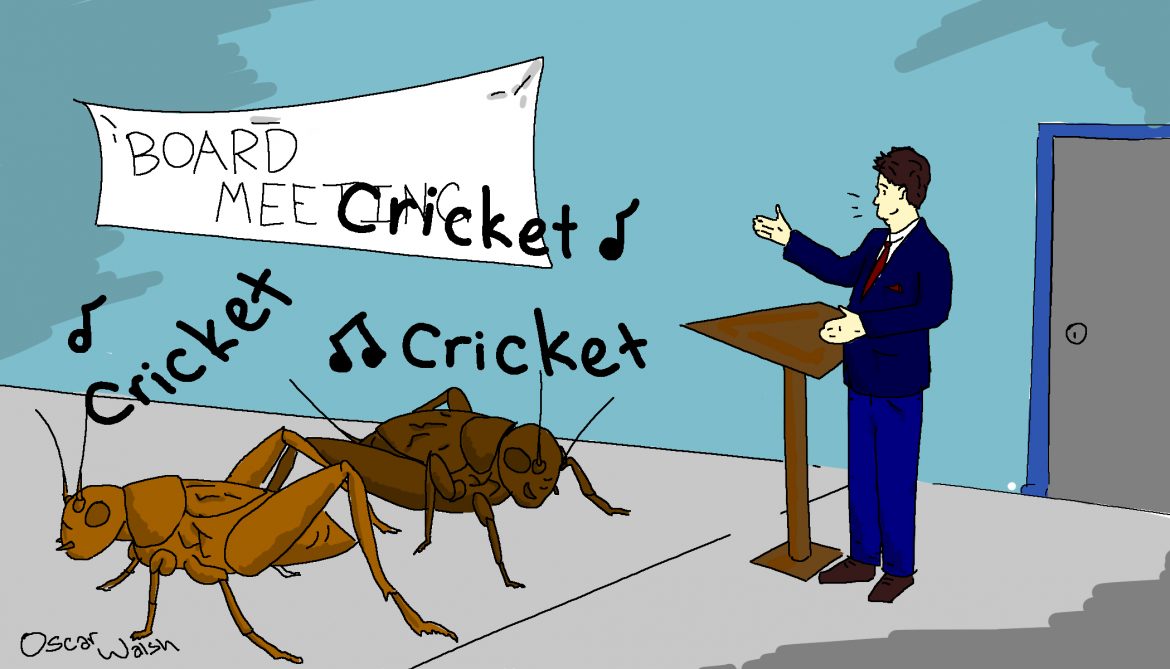 Engagement in large-scale politics blinds South Pasadena residents to the significance of involvement in local politics.

Engagement in national and global politics in South Pasadena is fairly common, but there is a lacking obligation citizens feel to participate locally. Simply put, people need to have a clearer understanding of local politics. This should include not only awareness of opportunities to vote or otherwise participate, but also an understanding of the notable effects of citywide elections and polls.

One considerable issue is the disconnect between City Hall and the community at large, as even residents with unique political views cannot express them whenever there’s a council meeting or public forum because they don’t know these events are happening. In fact, this lack of communication extends to ignorance of basic information about how the city is run. Ask any adult in South Pasadena about the propositions on the midterm ballot and most will probably have a good idea of what the measures entailed. But, if you ask the same residents about the city’s current school board or city council members, many of whom are not included on the local ballot, you will most likely receive a concerning number of blank stares.

Legislative disconnect limits the public attendance of many political community events, but there have been a few exceptions. On Tuesday, Oct. 17, the District Board Office was packed with community members attending the Meet the Candidates Forum to introduce candidates for the school board election. Throughout the night, four board nominees answered public questions to reveal qualification for the position for which they were running.

“For those of us in the audience, we get to meet the person behind all the campaign messaging,” school board president Jon Primuth said. “In a small town like ours where it’s possible to meet all the candidates, it’s really important to have these first-hand experiences to form our own opinions.”

This was a clear anomaly in the lackluster citizen presence usually associated with such city meetings and events. Just last month, Metro held a public forum to gather input on whether or not to implement bike paths and traffic light improvements on commonly-used city streets including Monterey Road, Huntington Drive, and Fair Oaks Avenue. The sum of money dedicated to these projects totaled over one million dollars, a considerable amount, however, only a handful of residents were present to provide insight.

The Metro forum is an example of the wrong way to handle local politics. Changes that will eventually impact the tens of thousands of residents in the city cannot be decided by a mere five attendees. However, these numbers will persist until communication is better integrated into the media. At the very least, the city’s governing boards should be more responsible in involving and informing the populace about issues they will cover at meetings. The changes made by the board are meant to serve the community, so the district should be able to respond to community input accordingly.

This is not to say that national elections should be neglected altogether. Nationwide elections give way for larger, more recognizable changes that have the potential to place politicians in office and pass crucial legislation. However, the difference between community and country is blurred when voters get caught up in trying to make only these changes. The responsibility for any individual, as a resident of both a city and country, is to hold both local and national government in the same esteem, acknowledging and participating in both levels without disregarding or undervaluing either.

South Pasadena election results in ‘No’ on Measure N