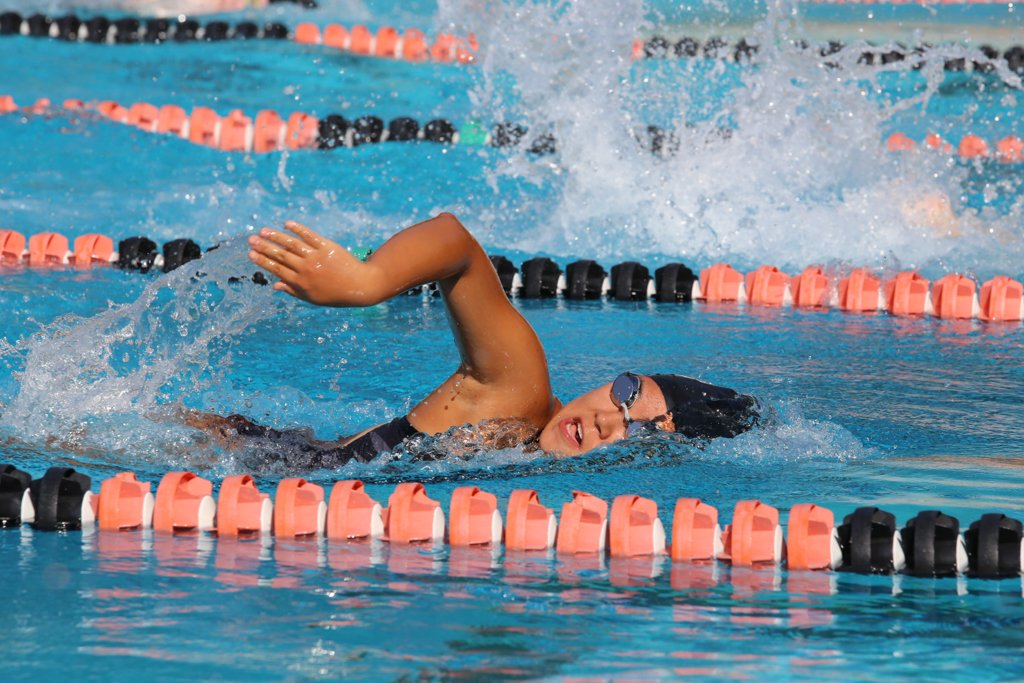 The Tigers will look to pick up wins in both the boys' and girls' competitions in their next meet on Thursday, March 21st.

The SPHS swim team dominated its first meet of the league season against Temple City on Monday, Mar. 18, sweeping its opponents in nearly all of the events. Both JV teams overwhelmingly won by over 100 hundred points, while varsity boys’ beat the Rams 120-49. However, varsity girls’ would narrowly lose in the final few events and ended the meet with a 85-82 defeat.

Varsity boys’ took an early advantage with 1st and 2nd place finishes in the 200-meter medley relay. Juniors Jo Koyama and Tim Chiu extended the boys’ lead in the 200-meter individual medley, while junior Evan Kowal excelled with a 5:15 time in the 500-meter freestyle.

The girls were down by one point before the last event: the 400-meter freestyle relay. Even though the varsity girls were able to take 2nd and 3rd, it was not enough to acquire the lead.

The swim team hopes to continue their strong performance in their next league meet on Thursday, Mar. 21.

Buying a Job Coaching Abroad How to Find Agencies Online