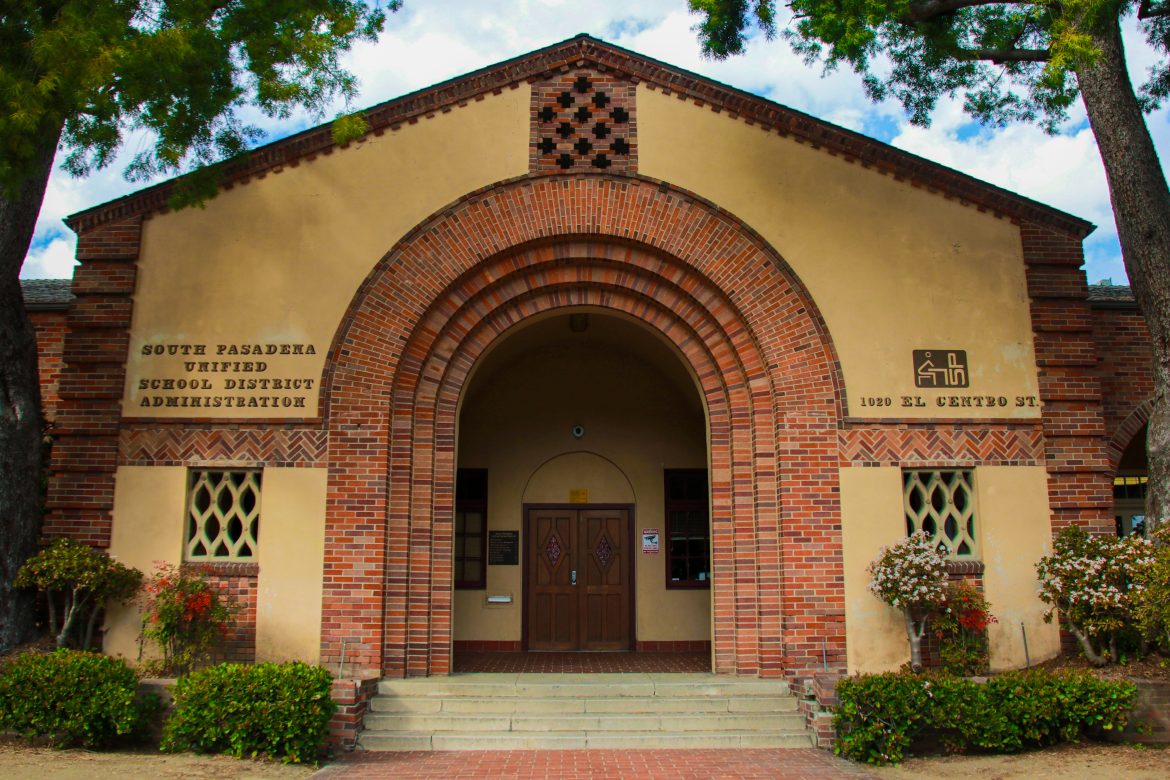 The South Pasadena Unified School District faces a lawsuit alleging negligence following the arrest of a student in May 2018.

The family of a South Pasadena High School student is pursuing a lawsuit against the school district for allegedly unlawfully arresting their son in May 2018 for fundraising for the football booster club by selling illegitimate lifetime passes for JV football games.

Guadalupe Treviso-Reinoso, the mother of the unnamed student, filed a complaint for negligence against SPUSD on Feb. 7, 2020 in the Los Angeles County Central District of the Superior Court of California.

According to the complaint, the student, who is referred to only as R. R., was attempting to acquire funds from neighbors in May 2018 for the Booster Club in order to replace outdated football equipment. However, the complaint says that R.R. was called to SPHS Assistant Principal for Student Services David Speck’s office — the student thought he was being summoned for a complaint of bullying that he had filed previously. According to the complaint,  Speck confronted the student about the unauthorized fundraising and turned him over to School Resource Officer Arthur Burgos who subsequently arrested him.

The case was ultimately dismissed and the complaint claims that the judge, “apologized to R.R. for the manner in which the school had handled this situation.” Now, approximately 21 months after the initial incident, Treviso-Reinoso is suing SPUSD for negligence in not properly training Speck on how to handle student disciplinary matters.

The complaint emphasizes that R.R. experienced emotional trauma from the experience and will “continue to incur expenses for psychological treatment.”

Pasadena attorney Bryan Claypool is representing the family in the case.

SPUSD Assistant Superintendent of Human Resources Dr. Karen Reed declined to comment, citing restrictions that bar her from discussing “pending or current litigation against the District.”

School Board president Dr. Michele Kipke made a statement regarding SPUSD’s current action to Treviso-Reinoso’s complaint.

“Superintendent Yantz is working with the district’s legal counsel, who will review and investigate the issue as needed,” Kipke said. “SPUSD also maintains a close partnership with local law enforcement who have been involved with this matter since it began.”

It is unclear what legal measures the district will take in response to the formal complaint; the district has until Apr. 7, 2020 to respond. Los Angeles Superior Court Judge Stephen Goorvitch will be presiding over the case, tentatively set to begin in the summer of 2021.