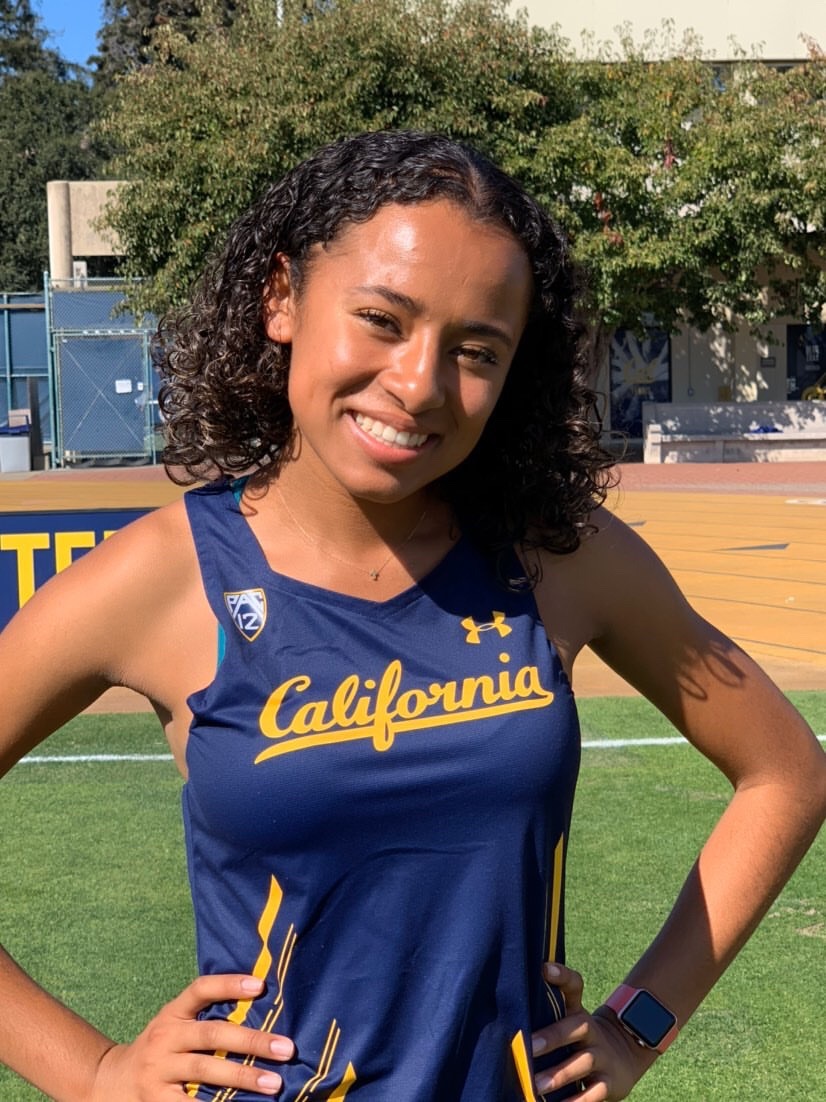 Beasley started her competitive track career in eighth grade at the South Pasadena Middle School. She went on to run with the high school team, earning a varsity spot as a freshman.

Beasley dominates in the women’s 800m, with a 2:14.44 personal record, and finished first in the 400m for every league dual meet last season.

As she searched for a future college, Beasley considered walking on to Duke and applying for early admission at New York University before she selected Cal.

“Everything was perfect. Out of all of the colleges I’ve toured, Berkeley best satisfied the requirements I had,” Beasley said. “It met the academic rigor I was looking for. Berkeley also values athletics, which is something I found really important. Athletes at Berkeley are very well taken care of.”

Before she attends UC Berkeley in the fall of 2020, Beasley will lead the girls track and field team this spring and hopes to reach the CIF Division III Finals for the fourth straight year.