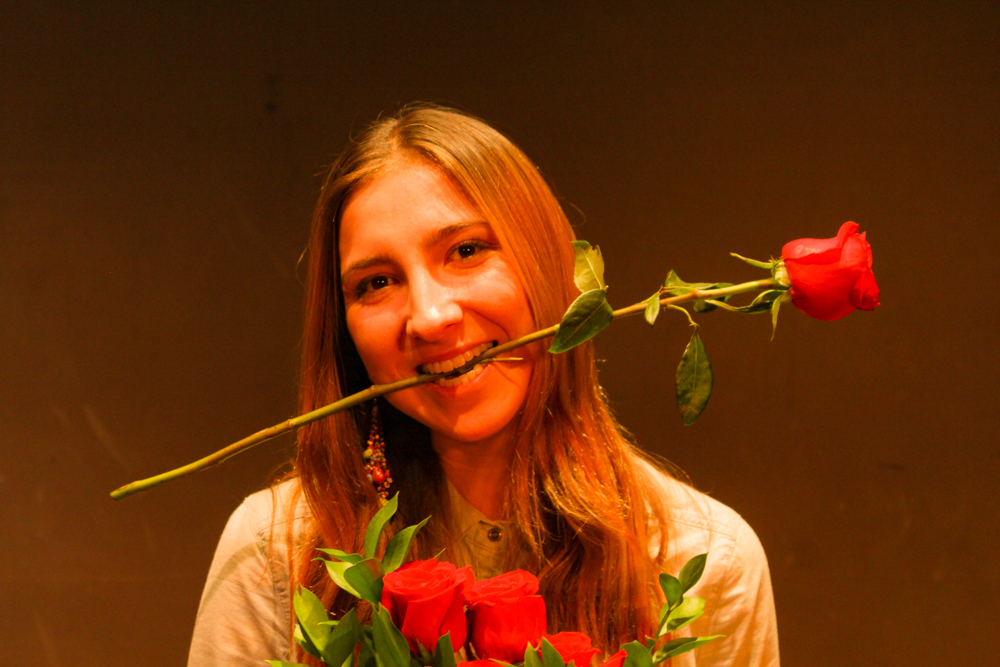 Senior Cole Fox accepted her roses at the annual Pasadena Tournament of Roses ceremony, signifying her acceptance into the 2020 Rose Court.

The Pasadena Tournament of Roses announced its 2020 Rose Court on Monday, Sept. 30. SPHS senior Cole Fox joined six other young women from nearby schools to be accepted onto the 2020 Rose Court.

Hundreds of contenders from over 40 schools began the interview process in September. The contestants were given short amounts of time to introduce themselves and answer questions in front of a panel of judges and were eliminated until they reached the top 25.

The 25 finalists were given four minutes to answer a series of questions, hoping to make it to the final seven.

South Pasadena senior Mia Dawson also advanced far in the process, making it to the top 25.

“I really wanted to be a positive role model for young girls and boys. I wanted to show that the Rose Court can have diversity and  to spread the message of acceptance and respect.”

Fox will make over 100 public appearances alongside the six other court members before the Rose Parade on New Year’s Day.