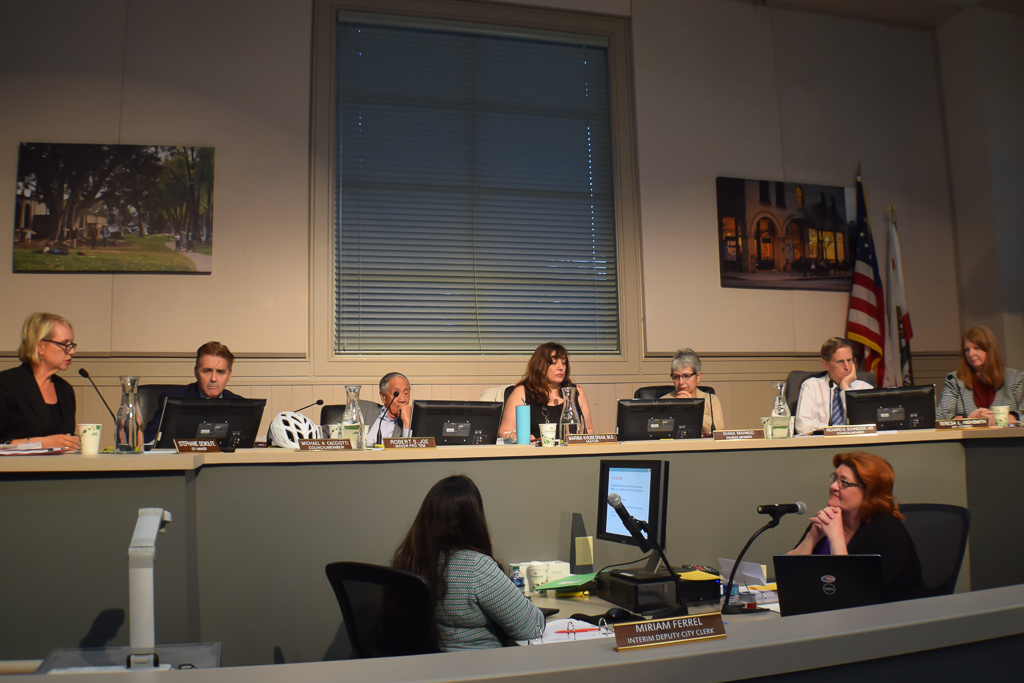 The South Pasadena city council faced heated remarks from several residents during a meeting on Wednesday, Sept. 18. Community members from a newly formed informal discussion group named Crossroads, questioned the city’s effectiveness in serving all members of the community.

South Pasadena resident Chris Bray created Crossroads as an independent and nonpartisan group to address concerns about “the quality and course of South Pasadena city government.” The fifteen members signed a letter sent to city employees highlighting their concerns about the direction of city policy. Top among the list were the consequences, both financial and efficiency-wise, of the city’s inability to retain high-quality staff after a spree of new hirings. The city hired police chief Joe Ortiz and chief city clerk Maria Ayala within the past six months following previous staff members’ decisions to relocate to other cities.

“Though evidence is limited, owing to the city’s limited public discussion of the topic, we have heard that fifty employees have left the city in the last year — a figure that would represent a loss in the neighborhood of 25% of city staff,” Bray said.

A city spokesman denied Crossroads’ allegations that the level of staff turnover was a crisis several days after receiving the letter. South Pasadena public information officer, John Pope, said the figure is a “healthy” and “unconcerning” 11%. The community discussion group was upset that their concerns were denied by the city.

Anne Bagasao, another South Pasadena resident, shared her beliefs on the city council’s relationship with the community.

“We bring issues here that affect 51% of the people in this community. You failed to even discuss, beyond just saying no, rent control. You fail, even with all of our work, to talk about the minimum wage,” Bagasao said. “Not everybody in the community feels the same way on every issue, and I shouldn’t have to be marginalized because I don’t pull the party lines and I don’t accept the status quo here. But that is the way people who don’t go along with what comes out of this city hall are treated.”

None of the city councilmembers addressed Crossroads’ concerns about the turnover crisis issue or city communication at the meeting. The next city council meeting is scheduled for Wednesday, Oct. 2.