Opinions on the best and worst athletic uniforms 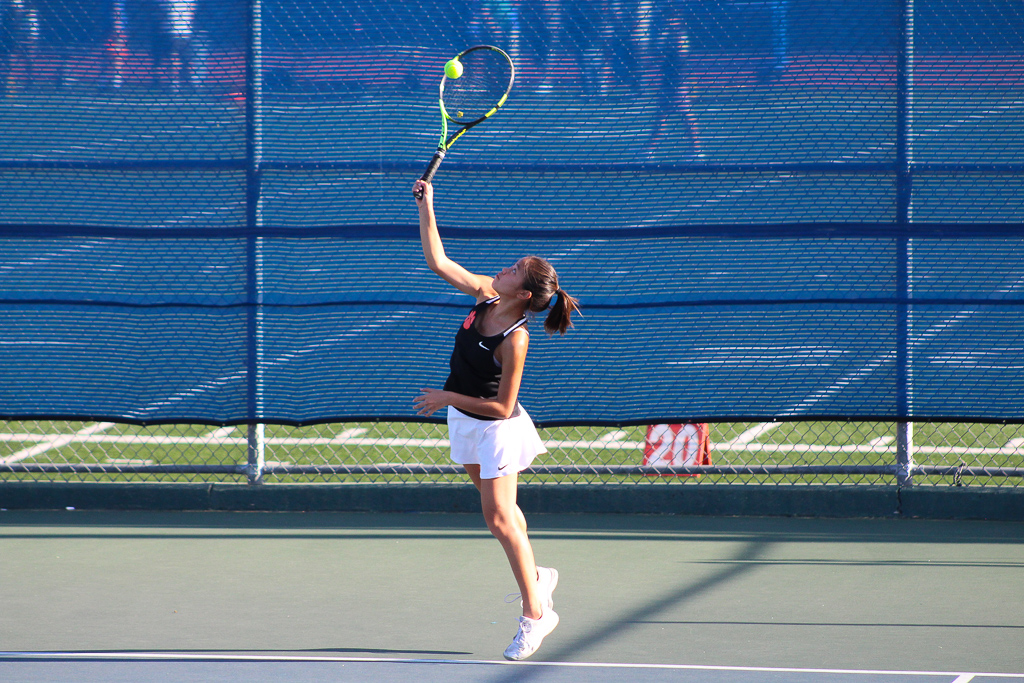 Tiger gives its views on the good, bad, and ugly of SPHS' athletic uniforms.

Every athlete patiently waits through offseason workouts and preseason practices for the moment they finally get to put on their official uniforms. From utter disappointment at ugly hand-me-downs to pure elation for sparkling new jerseys, Tiger takes a look at SPHS’ most notable uniforms.

Boys Basketball
As boys basketball flies up and down the hardwood floor, many fans often forget to notice the meticulous design on the team’s away jerseys. The white outlining complements the orange lettering and mix-and-match fonts complete this vision. The shorts’ geometric detailing is a perfect callback to the angular Roman typeface on the unique Jordan uniforms.

Sometimes, the team fights monotony by breaking out the gray set. Some say it’s reminiscent of a prison uniform, but a more appropriate description would be innovative and stylish.

Football
There’s something to be said about how football uniforms look in general. The bulky pads on top and the tight capris on the bottom make for a fairly awkward silhouette.

South Pas’ uniforms really drop the ball by violating basic principles of design. Inconsistent colors and fonts make the otherwise classic black, white, and orange combo look haphazard. Some numbers are rounder and burnt orange, but others are done in vibrant block letters. This violently detracts from the unified look, an absolute must for any sports team.

Girls Volleyball
Division III CIF State Regional champions? Who cares? Girls volleyball’s uniforms are the real force to be reckoned with. They’ve got the variety down with a white short-sleeved jersey and a black long- sleeved one.

The white trim reminds one of a Shamu from SeaWorld. It perfectly reflects the girls volleyballs’ playstyle: the combination of the speed and aggression of a tiger with the grace of a killer whale. In all seriousness, they receive bonus points for supporting Breast Cancer Awareness Month with a pink jersey set.

Track and Field
For one of South Pas’ most successful sports, track and field uniforms are a real letdown. It’s literally just a bright orange tank-top that reads “South Pasadena.” There’s a total lack of creativity — they look like basketball practice jerseys — and nothing can make up for the soul-crushing dreariness.

The bottom line is this: Track and field deserves much better. For a team that consistently sends athletes to CIF State meets, something with a little more sleeve and a little less Richard Simmons workout tape would truly make a uniform reflective of champions.

Girls Tennis
Skorts, skorts, and more skorts. What’s not to love? The classic white skort is where fashion, functionality, and versatility meet. Girls tennis might be the only sport where tank tops work. White piping on the jerseys ties right back into the skort, and the poised visors bring it all together.

The only fault in the uniform is that a tank top is their only jersey option. On the other hand, the minimalism and simplicity is certainly worthy of praise. Regardless, there is one unequivocal truth: The “country club meets public high school” look is truly a timeless one.

Boys Soccer
Boys soccer is one of the rare teams that doesn’t rock “South Pas” or “Tigers” on its uniforms. Instead, the team boasts its emblem on one side of the chest and a Joma logo on the other. What’s Joma? Well, it’s only one of the top handball, squash, roller hockey, cricket, and paddle tennis sponsors in the world.

The team has a home, away, and even an alternate jersey to choose from. Crowds have the pleasure of guessing which set the Tigers will rock, a far more entertaining game than the 80 minutes of kids running around in circles.