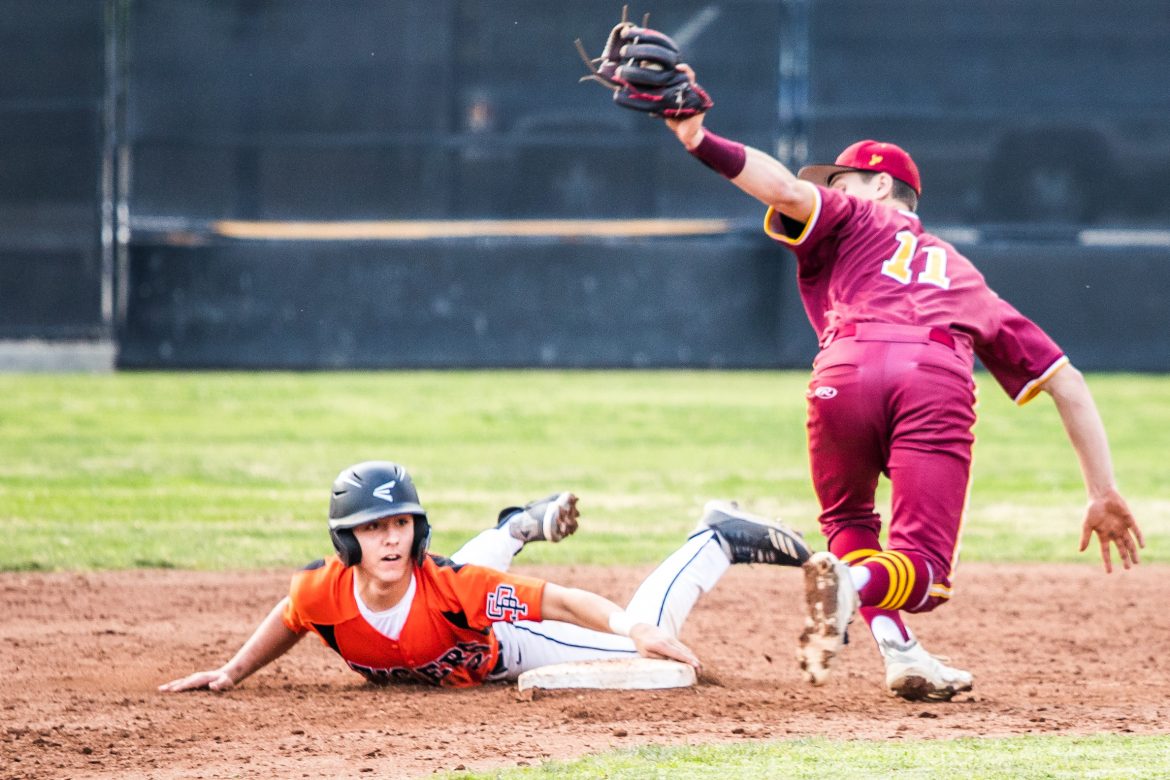 Boys’ baseball fell to the La Cañada Spartans 5-1 on Tuesday, March 5 in its home opener. The Tigers were unable to figure out the Spartan pitching and failed to capitalize with runners in scoring position.

Senior Adam Schroeder held the Spartans to just two runs through the first six innings. Both runs were scored in unconventional manners, the first through a suicide squeeze and the second via a passed ball. However, La Cañada starter Evan Umland would counter Schroeder’s effort with an equally impressive performance. Impatient Tiger batting enabled Umland to pitch a complete game on only 69 pitches.

After five innings of dormancy, the Tiger bats finally awakened in the sixth. A leadoff single from senior Savian Joseph set up junior Samuel Luna-Long to do what he does best. Luna-Long drove a fastball the other way and utilized a crafty “swim slide” to cut the Spartan lead in half with an RBI double. However, the Tiger threat would end with the bases loaded after a great defensive play by the lanky Spartan shortstop. Demoralized after the failed opportunity to score, the Tigers conceded three more in the top of the seventh and were unable to answer in the bottom of the frame.

As a result of a five team league, South Pas will enjoy a bye on Friday. The Tigers will resume play at Temple City on Tuesday, March 12 at 3:30pm.