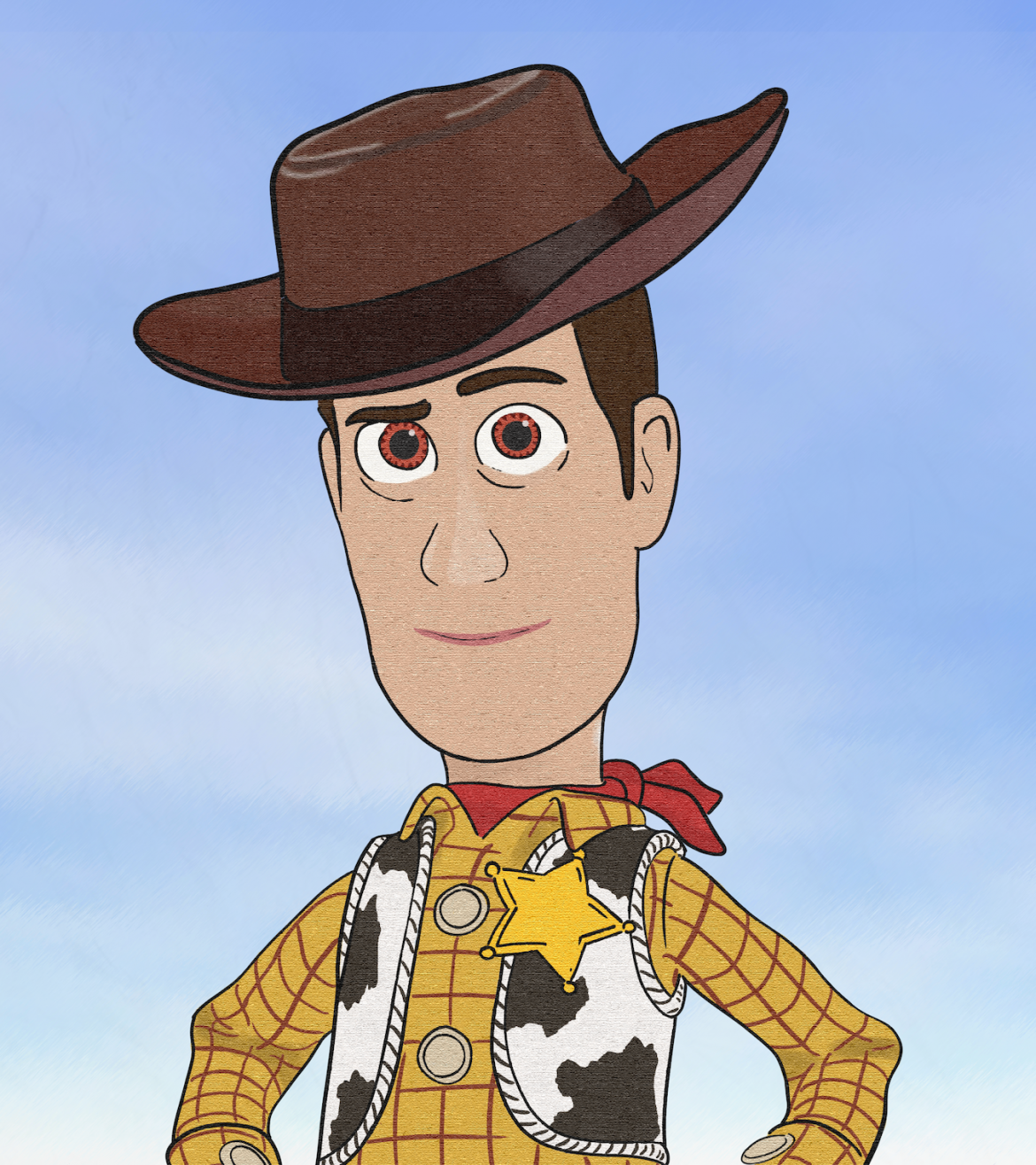 After over 20 years, 'Toy Story 4' is a satisfactory conclusion to the childhood-classic franchise.

The original Toy Story film became an instant hit in 1995, earning $373 million, mass numbers of positive reviews from critics and audiences, and praise for its revolutionary innovations in 3-D animation. Toy Story captured the hearts of many young children and adults with its now nostalgic characters. Nearly 25 years later, a fourth and final sequel concludes the series, and still proves worthy of commendation.

Toy Story 4 continues the character development of the series’ most iconic toys, including Woody and Buzz Lightyear, who are voiced by Tom Hanks and Tim Allen, respectively. The two embark on an adventurous road trip with Bonnie (Madeline McGraw) along with a new toy, Forky (Tony Hale). However, their trip unexpectedly leads to a reunion between Woody and his old friend Bo Peep (Annie Potts) when they get separated from Bonnie. As Woody and Bo reminisce about the past and what it means to be a child’s toy, they find themselves in trouble and must save Forky from a troubled antique doll, while finding their way back with the help of newfound friends.

The film as a whole presents its characters in a carefully intertwined and well thought out manner. Forky is an emotional train wreck, constantly claiming he is litter and doubting his self-worth throughout the beginning of the film. Luckily, with the help of Woody’s words of affirmation, he finds his life’s purpose: to be a child’s valued source of comfort, rather than a mere utensil. Forky’s growth in character portrays the somber lesson of overcoming the hardships of destructive self-doubt, internal conflict, and suicidal ideation, albeit portrayed in an ever-charming and uplifting way that has become a familiar characteristic in Pixar’s storytelling style.

Picking up from where Toy Story 3 left off 10 years ago, the plotline and characters of Toy Story 4 fit just as they should. Not only does Toy Story 4 keep the iconic personalities of the toys, but the differences among the characters create the perfect storyline and interactions. Buzz Lightyear’s superhero-like character and lightheartedness carries throughout the film, while Woody struggles to find purpose in the face of abandonment. And as a main female protagonist, Bo Peep helps aid Woody in his time of crisis. Furthermore, Woody’s constant loyalty to Bonnie and his notion to carry out his duties as a toy affect other toys’ decisions and personalities. Toy Story 4’s focus on him finally led fans to closure, but had a deeper and bigger picture involved. The film is able to capture the nature of life, friendship, and ultimately the bittersweet reality of growing up.

However, Toy Story 4 replaced many fan favorite characters from Toy Story 3 including Mr. Potato Head and Slinky with new ones such as Duke Caboom and Giggle McDimples. Even though the toys from Toy Story 3 were woven into the plot, they played no major roles and barely appeared in any scenes. The new characters didn’t let fans feel the same loving spark that was felt from the older toys. Furthermore, the ending of Toy Story 4 didn’t have the sense of closure that Toy Story 3 did and left many open loopholes.

Aside from its characters, the quality of animation is what really made Toy Story 4 truly riveting to watch and makes up for its flaws. Since 1995, Pixar has made great strides in its technological innovations. The detail of fur and movement in animals seemed almost life-like compared to the dog in the original Toy Story. And instead of hiding humans through the perspective of toys, Pixar mastered the art of animating humans. Although improvements made between each film are subtle, Toy Story 4’s animation shows off the studio’s wealth of experience gained from previous sequels.
Toy Story has not only proven to be one of the greatest series in the movie industry but also sets a new standard for animated films. Through cohesive characters and screenplay, along with stunning animation, Toy Story 4 is yet another amazing production from Pixar.