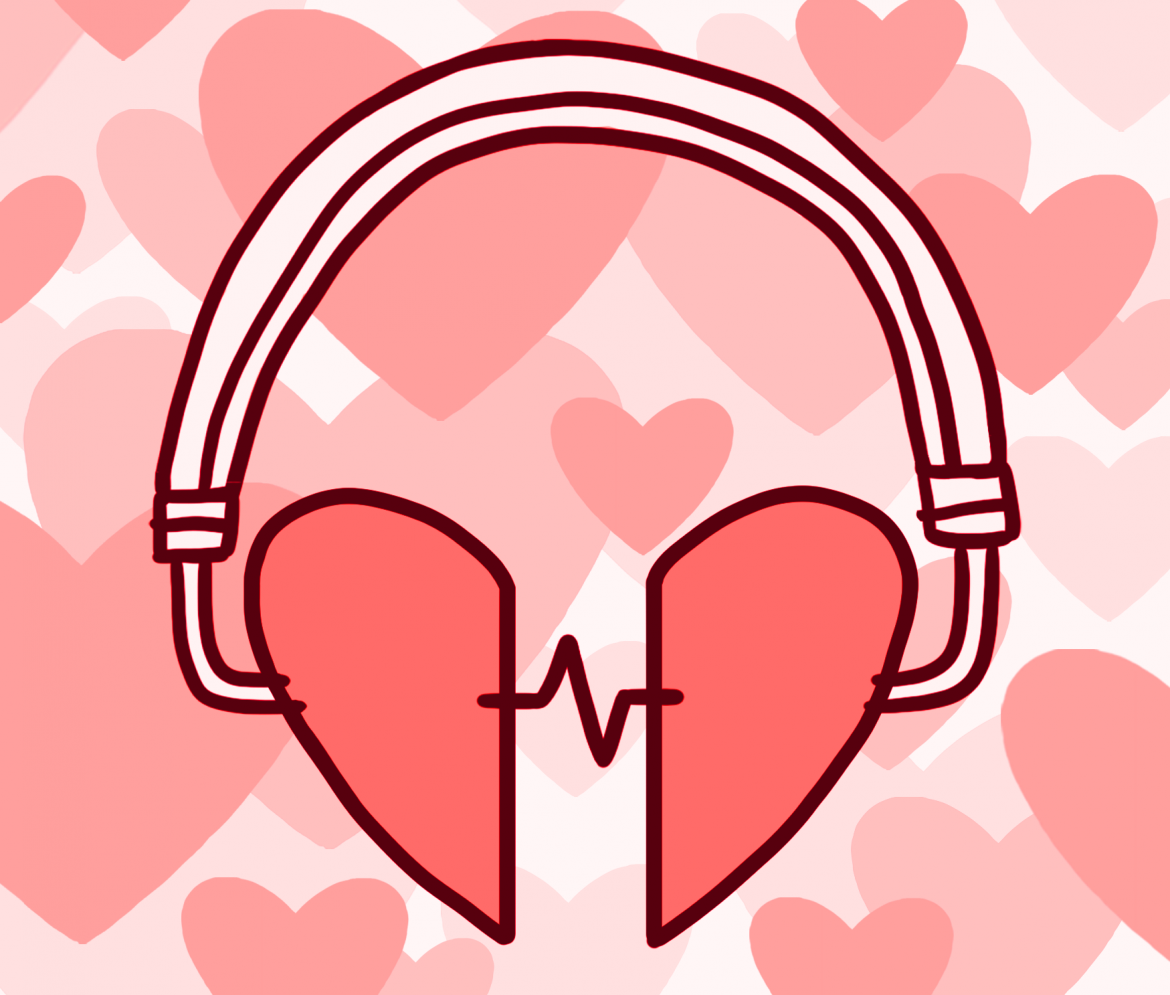 'Modern Love: The Podcast' explores the diversity of love beyond the stereotypical portrayals of young couples.

‘Modern Love: The Podcast’ features a series of readings of love essays based on real-life experiences from The New York Times’ column “Modern Love.” These readings, recited by actors, masterfully encapsulate the emotion of the pieces they deliver, making for immersive and compelling stories that never fail to entertain listeners who are in search of thoughtful, yet heartwarming and funny content.

What makes this podcast truly stand out amongst others is how it epitomizes the human experience. “Love,” of course, is more than the image of a young couple that traditionally comes to mind when the word is uttered. ‘Modern Love’ acknowledges the diversity of love in an array of different stories about finding love at old age, after loss, upon reunion, and playing cupid, among many others. Such diversity is not only a necessity in encompassing the human experience, but also a clever and effective way to destigmatize topics that are often avoided.

One such instance is in a Jan. 15, 2020 episode titled “Take Me As I Am, Whoever I Am With,” in which actress Rebecca Hall’s sultry voice transports a story about dating while bipolar. In the anecdote, a woman talks about reconciling with the repercussions of asking someone out while manic; specifically, her inability to fulfill the date she set up because of the depressive state that followed.

‘Modern Love’ handles these topics and more with sensitivity and grace, making a point of normalizing, rather than further alienating, subject matter. The characters become ones the audience learns to relate to, rather than ones that are defined by their problems, and these stories are always an engaging learning experience, combining storylines and reflection in a way that encourages listeners to consistently practice empathy.

But of course, love isn’t just about the obstacles: the podcast also makes a point of including lightheartedly comical episodes as well. An installment from Feb. 19, 2020 — voiced by actor Nick Kroll — detailed a game a couple played on Valentine’s day, in which they went into a bar pretending not to know each other and the boyfriend was given the difficult task of picking up his girlfriend. The podcast understands the necessity to balance out a listening experience, organizing content in a way where lighter installments follow the heavier subject matter.

Each episode is followed by input from the writers of the essays, the actors, and the editor of the ‘Modern Love’ column, Daniel Jones. Host Meghna Chakrabarti leads these interviews and it’s always inspiring to see where the real-life characters of each story are now compared to when they penned their essay. Stories that end on cliffhangers come full circle and the listener is witness to the analysis of the ways that the people changed, adding yet another facet of human connection to the podcast’s experience.

‘Modern Love’ was recently adapted into an Amazon show of the same name, and remains a popular podcast — all for good reason. The truth of the human situation is complicated and must always be approached with caution and care, although it is also one that should be celebrated — and this podcast unflinchingly captures this essence in all of its forms.