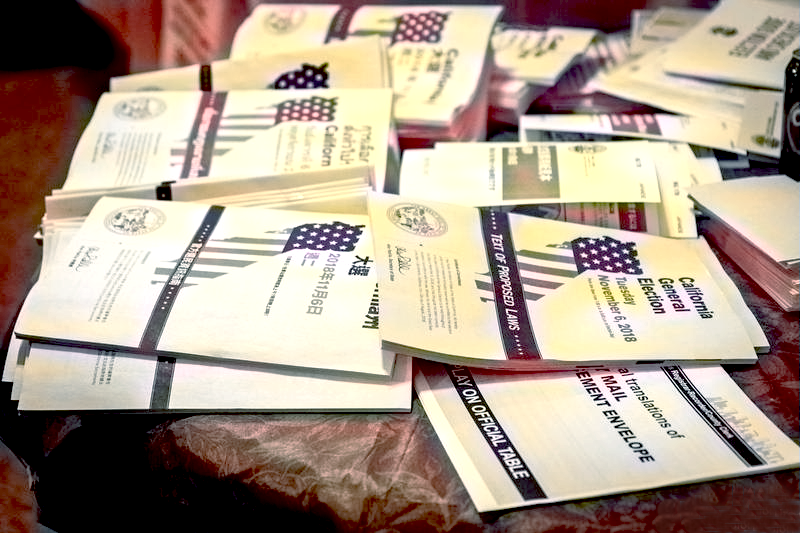 Residents took to the polls on Tuesday, Nov. 5, passing Measures A & C.

South Pasadena residents voted on Measure A and Measure C on Tuesday, Nov. 5, with both measures passing with landslide numbers. Measure A will implement a 0.75% sales tax increase, while Measure C will instate a city clerk appointed by the city council instead of a city clerk elected by residents.

South Pasadena is currently facing a budget deficit because of rising construction material costs, labor expenses and increase in public employee pensions due to CalPERS (California Public Employees’ Retirement System). Measure A’s tax revenue will allow for the maintaining of public services and facilities around South Pasadena. Without its passing, staff and budget cuts would have to be made in government owned services like libraries and parks.

Measure C consists of residents giving the city the power to choose the city clerk, instead of elections. City council will now be allowed to appoint the city clerk on their own. Results showed that 61.4% of the 3221 total votes chose “YES” on measure C.

Current elected city clerk Evelyn Zneimer’s position will be eliminated at the end of her term in 2020.