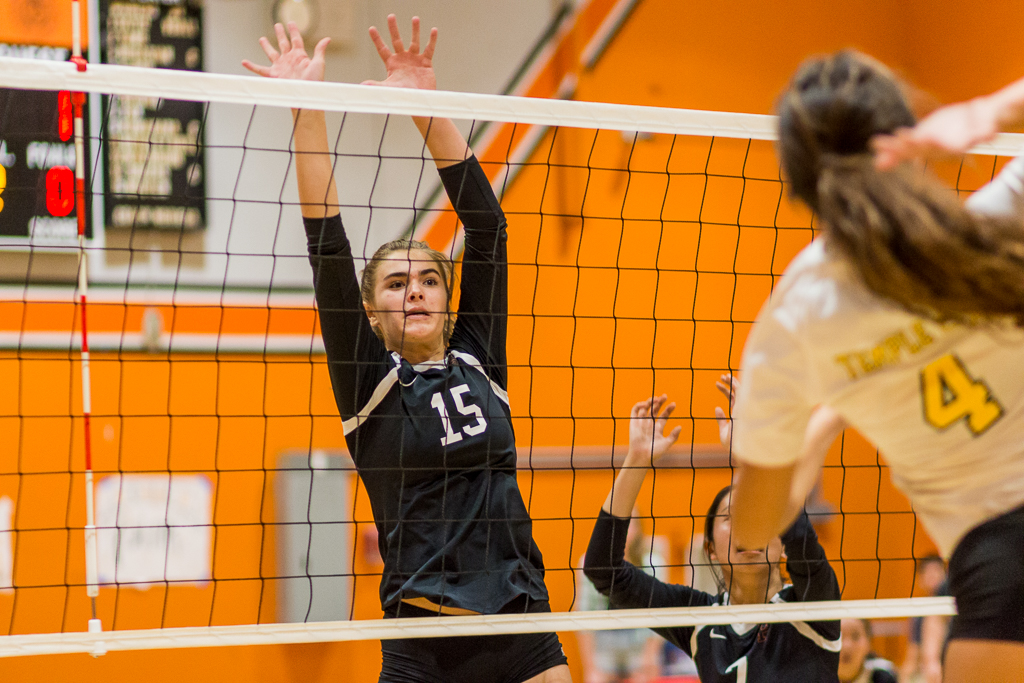 Foord will play as a right-side hitter for the Owls starting in 2021.

Junior Lola Foord recently announced her verbal commitment to play volleyball for Rice University on Monday, Aug. 8. She will receive a full-ride scholarship and begin her freshman year at Rice in 2021.

Foord began her career at age eight, playing at the YMCA while also participating in skills program at the San Gabriel Elite Volleyball Club (SGE). She has spent seven years of club volleyball at SGE and currently plays on the top team for her age group. Foord’s club team has been wildly successful, winning gold at the Las Vegas Classic and qualifying for Junior Nationals. She has also played for the SPHS girls’ varsity team since freshman year.

As early as eighth grade, Foord was highly recruited by colleges such as Harvard, Yale, and UC Berkeley. Rice, which ranks 30th in Division I women’s volleyball, offered to pay for her college tuition including books, meals, boarding, as well as traveling costs to play as a right-side hitter. Foord credits her coaches, parents, and club recruiting coordinator, Trent Tchang.

“The Rice coaches and representatives so welcoming and friendly,” Foord said, “They offered me an extremely generous offer that I couldn’t refuse. It’s a great medical school with a wonderful coaching staff.”