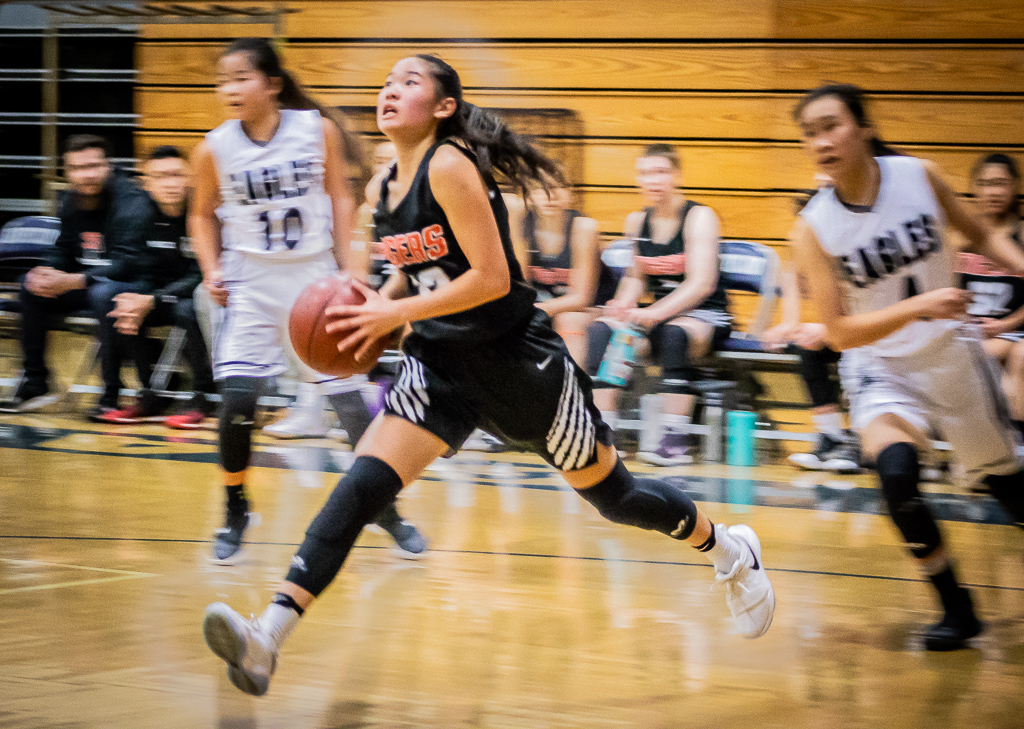 After succeeding in the first half of the tournament, the Tigers suffered two tough losses to close out the competition.

The girls varsity basketball team competed in its first preseason tournament of the year on the week of Monday, Nov. 18. The Tigers ended the competition with mixed results, with two wins and two losses.

However, the Tigers stumbled against Arcadia on Thursday, dropping the match 54-41. In the final match against the Yucaipa Thunderbirds, the team suffered a devastating loss of 55-24.

“We showed a lot of growth and chemistry as a team overall,” senior Aiko Sudijono said. “The last game wasn’t a good reflection of the team and we all know that we could definitely have done better.”

The girls are competing in another preseason tournament on Monday, Nov. 25, against Leuzinger High School.